Washington – June 29, 2022: J. Todd Inman, former chief of staff to the U.S. Department of Transportation (DOT) and recent secretary of management for the State of Florida, has joined APCO Worldwide as a senior director in the Office of the Executive Chairman, Founder and Executive Chairman Margery Kraus announced today.

“With a wealth of knowledge and experience in transportation, crisis management and procurement in both federal and state government, Todd has carried out impactful and successful operations with excellent leadership,” Kraus said. “His guidance will undoubtedly be highly sought after by clients, as well as by APCO colleagues around the world.”

Most recently, Inman worked as the Florida secretary of management services, where he was unanimously confirmed by the Florida Senate. In this role, he oversaw a $1 billion budget that managed more than $25 billion annually in contracts, disbursements, and procurements, while having responsibility for Florida’s IT and cyber policy, human resources, state retirement system, Florida telecom and over 12 million square feet of real estate.

While serving as the DOT chief of staff, he led over 55,000 career professionals with an annual budget of $89 billion. During his tenure, the DOT administered over 7,500 discretionary grants while implementing the current Surface Transportation Reauthorization Act. He was a senior advisor to the U.S. Secretary of Transportation in addition to having direct responsibility of the intelligence, response, and security division of the department. He led the DOT’s efforts in all aspects of crisis management, including an unprecedented hurricane response in 2017, along with managing multiple man-made crises including the I-85 Atlanta bridge collapse, as well as the grounding and ungrounding of the Boeing 737 Max aircraft. He also has significant experience in foreign bilateral negotiations primarily in Asia in addition to the G7.

“At a time when world affairs are under constant change and geopolitics come to play a bigger role than ever, I look forward to joining my experience in transportation along with all facets of federal and state affairs with APCO’s deep expertise to bring discussions and help companies create impacts on these critical issues,” Inman said.

He had a significant role in the response to COVID-19 when the DOT issued over 150 regulatory actions. He was a coauthor of the DOT’s “Return to Normal” Operations, which addressed the pandemic and allowed for the U.S. transportation system to deliver lifesaving medications and commodities. Additionally, he has extensive knowledge of the regulatory framework for all modes of transportation including commercial space, unmanned aerial systems and autonomous vehicles.

For more than 38 years, APCO has been a trusted advisor and partner to private, public, and non-profit clients as they try to identify and manage new and emerging issues, challenges, and opportunities around the world. Established by Kraus as a single-person operation in 1984, APCO has grown to a global advisory and advocacy communications consultancy helping clients be catalysts for progress through its 950+ staff and International Advisory Council members in more than 30 markets and having experience working in more than 80 markets globally, providing in-depth advice, perceptive guidance, and creative approaches for its clients. 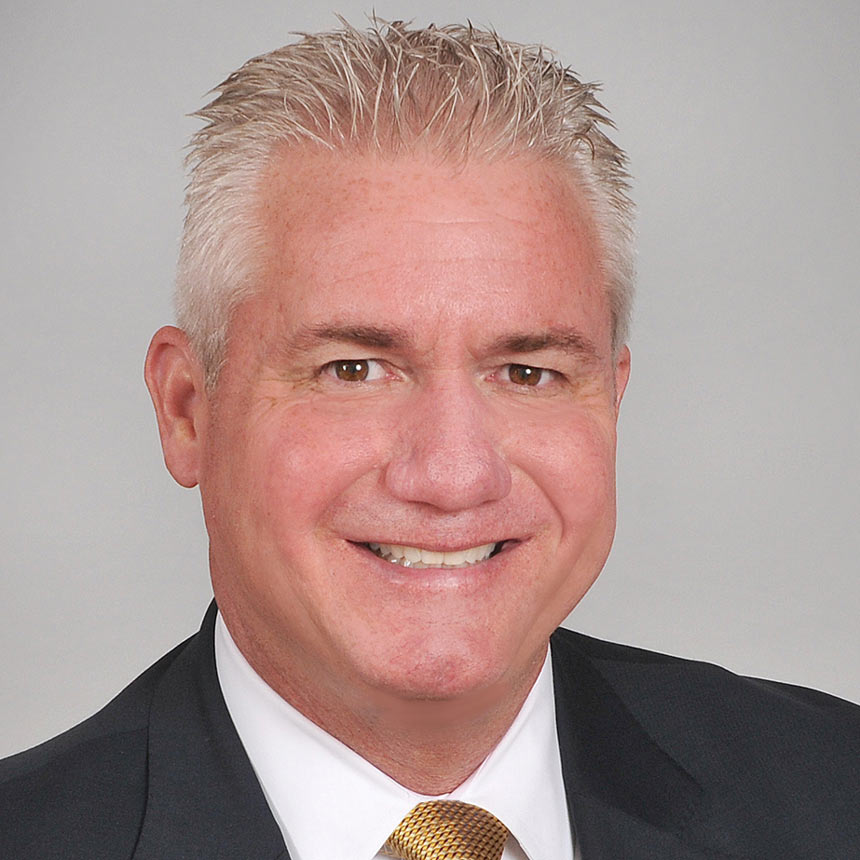