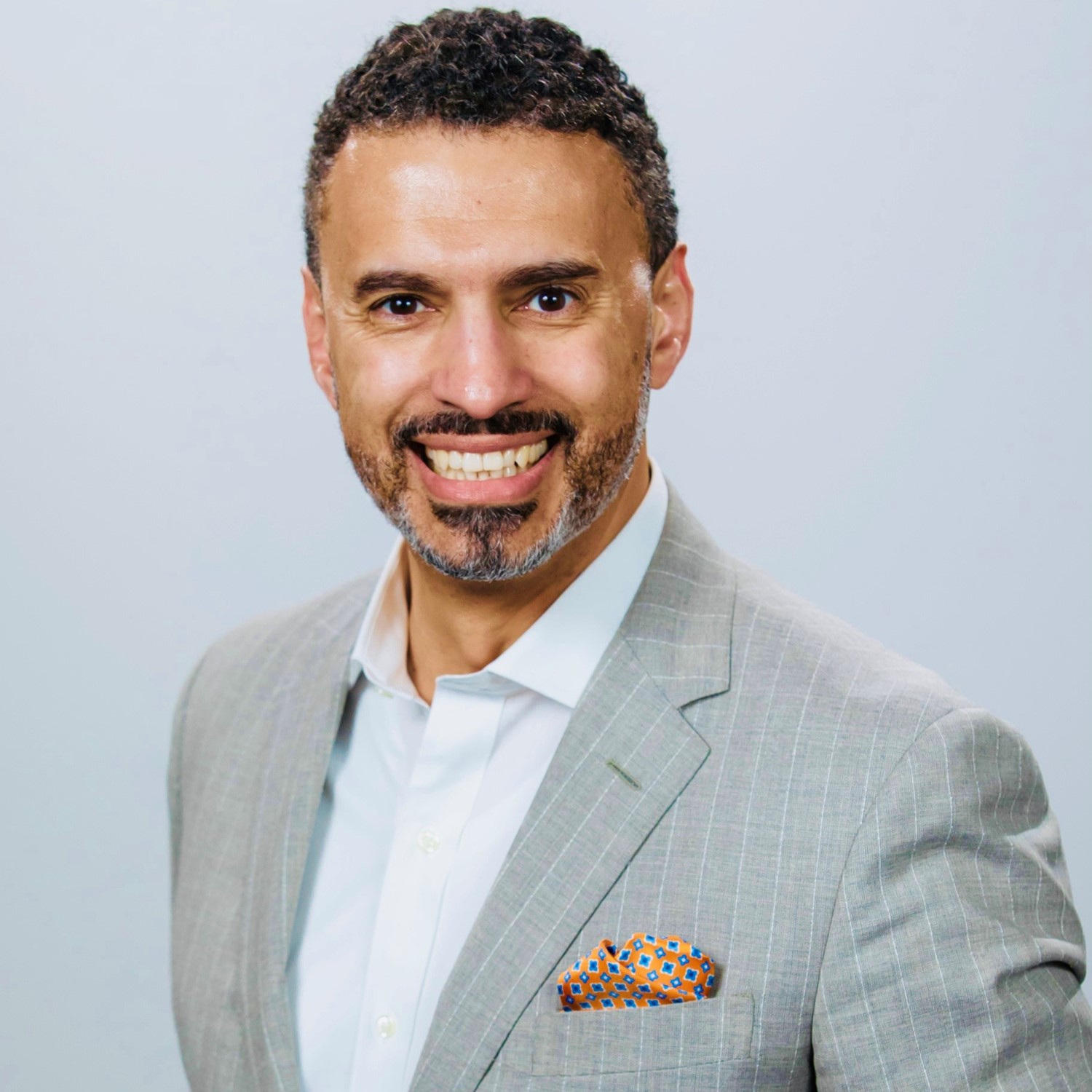 CommsLife: The Future of Travel

Fostering Connection Through Leadership in 2022

WEBINAR: The Future of Work: Building a Strong and Inclusive Culture

No Pride Without Equity

Licy Do Canto, a veteran of public policy, corporate strategy and communications, and diversity and inclusion, is managing director of APCO Worldwide’s Washington, D.C., headquarters office and mid-Atlantic region lead.

A well-respected expert at the intersection of public policy, communications and politics, with three decades of experience at the international, national, state and local levels across the nonprofit, philanthropic, corporate and government sectors, Mr. Do Canto is an accomplished, values-driven leader with unparalleled experience in developing and leading integrated public affairs campaigns combining strategic communications, public relations, political/legislative initiatives, policy, coalition building, grassroots efforts and advocacy.

Mr. Do Canto has held a wide range of positions and has worked across diverse sectors and industries over the course of his successful career, making him uniquely qualified to understand and support leaders and organization to successfully navigate both the opportunities and the diplomatic, technical, and multifaceted industry challenges with which they are confronted.

Mr. Do Canto has vast inside knowledge of the Washington political process, and deep substantive experience on a wide range of public policy issues from public health, health care and social impact to immigration, trade and economic development. Over the years, his expertise has been sought out by policymakers, lawmakers, c-suite executives, advocates and other leaders on international, national and state issues from economic inclusion, equity and diversity, and medical supply chain to environmental protection, fisheries and sustainable development.

Mr. Do Canto is the recipient of multiple industry awards and citations for his leadership, policy and public affairs acumen, including being named to The Hill Newspaper list of most influential leaders in Washington, D.C., consecutively over the last twelve years, and being described as an expert and influencer that “the nation’s biggest companies…turn to when they want their voices heard in the nation’s capital.” He is frequently asked to speak and write on crisis management and preparedness; congressional advocacy, media relations and diversity in communications; healthcare quality and policy; and diversity, equity and inclusion. His perspectives and views also have been featured in Reuters, The Financial Times, Politico, The Hill, CQ Roll Call, Bloomberg, The Boston Globe, Corporate Counsel Business Journal, among others.

Mr. Do Canto also founded and lead a nationally recognized strategic public affairs and communications firm, served as Health Practice Chair and Principal at The Raben Group, was the Chief Executive Officer of The AIDS Alliance for Children, Youth and Families, and managed and helped set the leadership direction for strategic policy, communications, and advocacy investments in executive and senior government affairs roles for the American Cancer Society and the nation’s Community Health Centers.

Before joining the private sector, Mr. Do Canto served as domestic policy advisor to U.S. Congressman Barney Frank and served in several positions in the Office of Senator Edward M. Kennedy. Over the course of his extensive tenure in Washington, D.C., Mr. Do Canto has played a leading role in efforts to draft, shape and enact legislation and policy impacting the nation’s disadvantaged and underserved communities in the areas of socio-economic policy, community well-being and healthcare, among other areas.

Mr. Do Canto is a graduate of Duke University and holds a certificate in public health leadership in epidemic preparedness and management from the University of North Carolina, Chapel Hill School of Public Health and Kenan Flagler Business School.

As a global citizen, Mr. Do Canto has lived in Turkey and Spain, traveled broadly to several regions of the world, and is fluent in Spanish and Cape Verdean Portuguese.