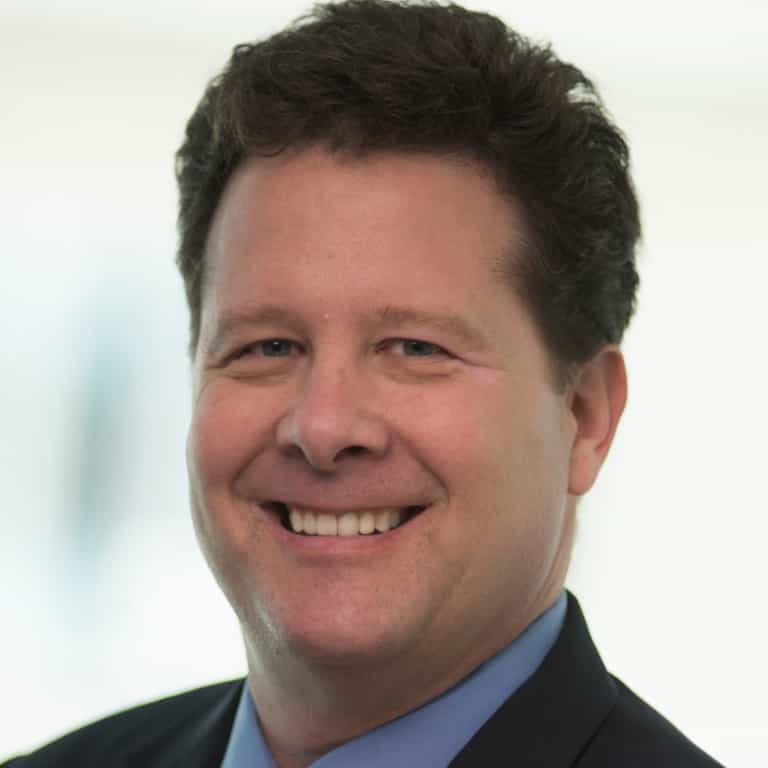 US 2020 Election Update - The Evening After

Prior to joining APCO, Mr. Scandling spent nearly 25 years on Capitol Hill, serving as chief of staff and communications director for two senior members of Congress. He worked for Rep. Frank Wolf from 2000-2014 and the late Rep. Herb Bateman from 1990-2000. He was involved in a wide range of legislation during his time on the Hill, including the annual appropriations bills for the departments of Commerce and Justice as well as the nation’s science agencies. He also has done transportation and defense work. In addition, Mr. Scandling was responsible for managing, developing and implementing all facets of multimillion dollar congressional campaigns for more than 20 years, including direct mail, television and radio advertising, social media, fundraising, coalition building, and Get-Out-The-Vote efforts. He never lost an election.

Mr. Scandling started his career as a journalist, serving as the editor and general manager of The Caroline Progress, a weekly newspaper in Bowling Green, Virginia, and later as part-time copy editor at The Richmond Times-Dispatch in Richmond, Virginia.