Download a PDF of this article or the full research report.

In the past decade, society has witnessed disruption at a significant scale and pace. From public health challenges to disinformation campaigns, from addressing systemic inequities to managing the impacts of climate, companies have had to assess their role in addressing issues that impact their business operations and society at large.

APCO began conducting research on corporate advocacy in 2017 after the Trump Administration came into office and as many companies were starting to assert their voice as advocates on issues important to society. Examples of this include the #metoo movement and global terrorism. Demands for stronger action on issues like climate change and racial injustice created opportunities for corporations to influence the conversation.

The results of the 2022 midterm election shift the operating environment yet again, as divisions within the country grow even more stark. Republicans have regained control of the House of Representatives—albeit by a very small majority—and have been clear in their intent to scrutinize companies that are aggressively pushing environmental, social and governance (ESG) and diversity, equity and inclusion (DEI) initiatives should they take control. Changes in several state legislatures also have dramatically changed the context in which companies must navigate. In Florida, for example, Republicans held onto the governor’s mansion and gained supermajorities in both chambers. Democrats, likewise, now control all three branches of state government in Maryland, Michigan and Minnesota.

Meanwhile, ESG remains a topic of intense debate, with constituents on the right claiming business is practicing politics and those on the left expressing concerns of corporate “greenwashing.” Polarization is at an all-time high, and some long-time friends of corporations are fighting back.

There remains a real need for companies to continue to advocate and act, but:

In October, APCO surveyed the U.S. general public to understand views on the role of companies in this divided culture, revealing areas of both consensus and division. The takeaways and implications we’ve identified will help companies navigate what we anticipate to be a fraught environment. Corporations need to be ready for what’s to come.

There is a sharp partisan divide on the role companies should play in addressing social and political issues. While Democrats (91%) agree that companies play an important role in addressing societal issues, Republicans (93%) feel strongly that companies should focus on providing products and services and stay away from political issues. The view on CEO activism also runs along party lines with 40% of Republicans believing that CEOs should refrain from commenting on current events and issues. Conversely, 75% of Democrats support CEO activism if tied to the business, employee, or customer perspective. A similar division exists across issues, with Democrats and Republicans disagreeing on which issues companies should take a stand.

While the research provides insight, issue-by-issue, into how the public prefers to see business engage on important issues, companies should take care to understand their audiences and then act with intention.

There are areas of consensus

While the divide along party lines on corporate advocacy is challenging, there is a way to have a say. For starters, there is consensus on where business should lead, and this includes issues of healthcare, mental health and income inequality. Cross-party majorities also back companies that buy U.S.- made products over imports. Corporate advocacy in support of the U.S. economy is not only non-controversial, but also an expectation of American-based companies. Consumer favorability is even greater, across issue and party affiliation, if advocacy is seen as connected to the core business. The business case for advocacy should be built-in, not bolted on.

Commitments should start at home

Most people, three-quarters of Americans, would prefer companies act internally in response to events or issues. Republicans, in particular, are far more supportive of internal action (67%) than external action (42%). Changing internal policies can be a powerful way to take a stand and engage employees on mission critical issues.

Pay attention to your employees

In addition, alignment on societal issues between employee and employer is a strong indicator of retention. Eighty-two percent of employees who report that their employer shares their opinions on issues “just about always” plan to stay with their employer for two or more years. It’s especially important for GenZ employees, born between the late 1990s and the early 2010s, to see eye-to-eye with their employers as they are the generation most likely to leave a job if they never share their employer’s social and environmental opinions.

Show and tell the business case for ESG

While ESG is not a new concept, it remains deeply misunderstood and an unfamiliar term to 77% of the American public. Even those with some familiarity of ESG vary in how the y define it. However, when asked about areas of core business accountability on environmental, social and governance issues, there is a strong consensus that business needs to act. When asking people whether they agreed or disagreed with ESG strategies, more than 70% were supportive.

Within the environmental, social and governance issues we tested, the public was clear that corporations should prioritize actions related to wages and benefits, making high quality products and services, and the health and safety of employee job creation. All themes that should have broad bi-partisan support as we head into uncertain economic times. 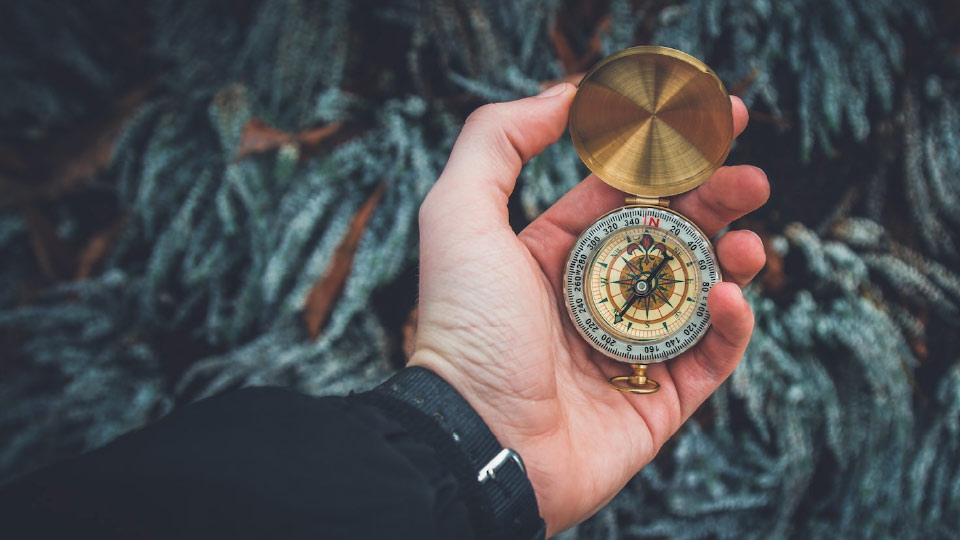