Election day in the United States is days away and voters across the country are being targeted on television, in the mail, on social media and in some cases, in person as candidates pull out all the stops to garner votes.

More than $9.3 billion is expected to be spent on 2022 federal midterms, according to OpenSecrets, a nonpartisan, independent and nonprofit research group that tracks money in U.S. politics and its effect on elections and public policy. This figure would smash the previous record of $7.1 billion set in the 2018 midterms.

So, what is driving all this spending on federal races?

At the beginning of the summer, conventional wisdom was that Republicans were going to see a “red wave” in November, winning the House of Representatives by more than 20 seats and taking control of the Senate. The economy was sputtering. Gas was over $5 dollars a gallon. Inflation was approaching, then reaching 40-year highs. Crime was rising. The influx of people illegally crossing the country’s southern border was a regular story in the 24-hour news cycle. Couple that with the number of House Democrats not seeking re-election hitting a 30-year high and a perfect storm was brewing.

Then, on June 24, the U.S. Supreme Court overturned the landmark 1973 Roe v. Wade ruling that legalized abortion and everything changed. Democrats and Independents, particularly women, were immediately re-energized, registering to vote in higher numbers and defeating an anti-abortion referendum in red-state Kansas in August. Also, in the summer, Democrats pushed two significant pieces of legislation through Congress: the CHIPS Act, which is designed to reduce U.S. reliance on overseas chip supply chains and boost the nation’s science and technology base, and the Inflation Reduction Act, which contains several key Democratic initiatives, including efforts to address climate change and lower drug prices.

By mid-September, a previous 13-point Republican advantage in voter enthusiasm shrank to a single point.

But leave it to politics for the pendulum to swing back with the recent news that voters are once again leaning towards voting with their pocketbooks as the economy continues to struggle to recover. With gas prices rising again, inflation, and immigration being top of mind, Republicans are seeing a meaningful bump in the polls. Meanwhile, abortion access, climate change and threats to democracy—all key issues for Democratic turnout—seem to be losing steam.

Given the past several months, Republicans are no longer expecting a red wave—in the 2018 midterms, Democrats won 41 seats in the House, fueled by backlash to former President Trump. Instead, it seems most likely the House will flip to Republican control with a slimmer margin of around 20 seats. The evenly split Senate is now considered a toss-up for control with key Senate races in Georgia, Nevada, Ohio and Pennsylvania.

A Split Government Is Coming

Assuming Republicans take back control of at least one chamber, the likelihood of any major policy legislation passing in the next two years will be slim. Republicans won’t want to give Democrats any legislative victories going into the 2024 presidential election. House Republican leaders already telegraphed how they plan to focus on exercising oversight authority and investigating the Biden Administration rather than working with it.

As for the Senate, regardless of who is in the majority, neither party will have enough votes to pass controversial, partisan legislation. The majority will, however, be able to confirm (or hold up) judicial and Biden Administration nominations. However, for the most part, only bipartisan bills—such as “must pass” legislation like the annual National Defense Authorization Act (NDAA) or the annual appropriations bills that keep the government funded—will come to the Senate floor for a vote.

The most significant policy changes coming from Washington, D.C., over the next two years will likely be coming out of the White House through executive orders, or out of federal agencies via regulatory action. Expect states to continue to pursue legislation more aggressively on their own, further splitting the country into two distinct blocks: red states and blue states. This growing divide will impact private sector organizations as they are forced to navigate increasingly conflicting regulatory, legislative, and political ecosystems.

Speaking of the states, there are 36 gubernatorial races this year. The most competitive races are in Arizona, Nevada, Wisconsin, Kansas and Oregon. Republicans control 28 gubernatorial seats, while Democrats hold 22 seats.

Eighty-eight of the country’s 99 state legislative chambers will hold regularly scheduled elections on November 8, too. Republicans presently control 54% of all state legislative seats nationally, while Democrats hold 44 percent. Republicans hold a majority in 62 chambers, while Democrats hold majority in 36. One chamber, Alaska House, is organized under a multi-partisan, power-sharing coalition. Key states to watch for a potential flip in control: Arizona House (Republican to Democrat), Minnesota Senate (Democrat to Republican) and Michigan House (Republican to Democrat).

With tight races, narrow margins, and potential run-offs, expect results to roll in in the days and weeks, possibly even months, after Election Day with the hopes of having it all settled by the time Congress gavels in for the 118th Congress on January 3, 2023. 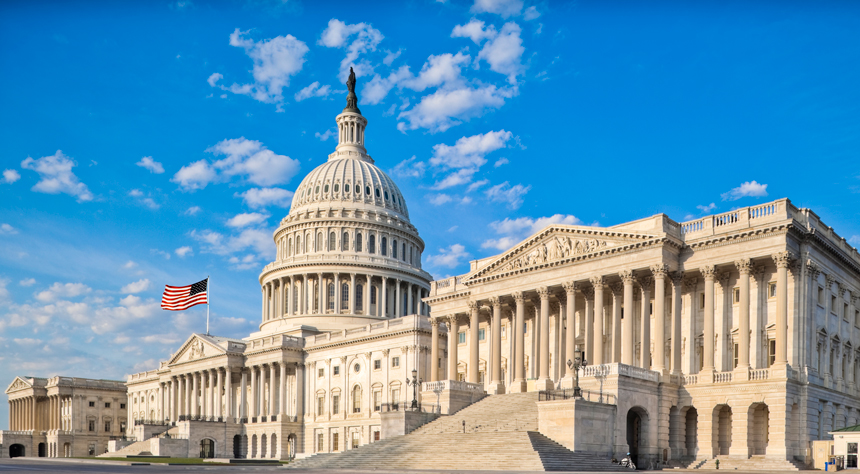