In today’s report, we are inching closer to a potential result in the presidential race. We also cover the latest on the Senate and House races, the makeup of state legislatures, and an update on the corporate reaction to the election.

PATHWAYS TO THE WHITE HOUSE:

LATEST FROM THE BATTLEGROUND STATES: 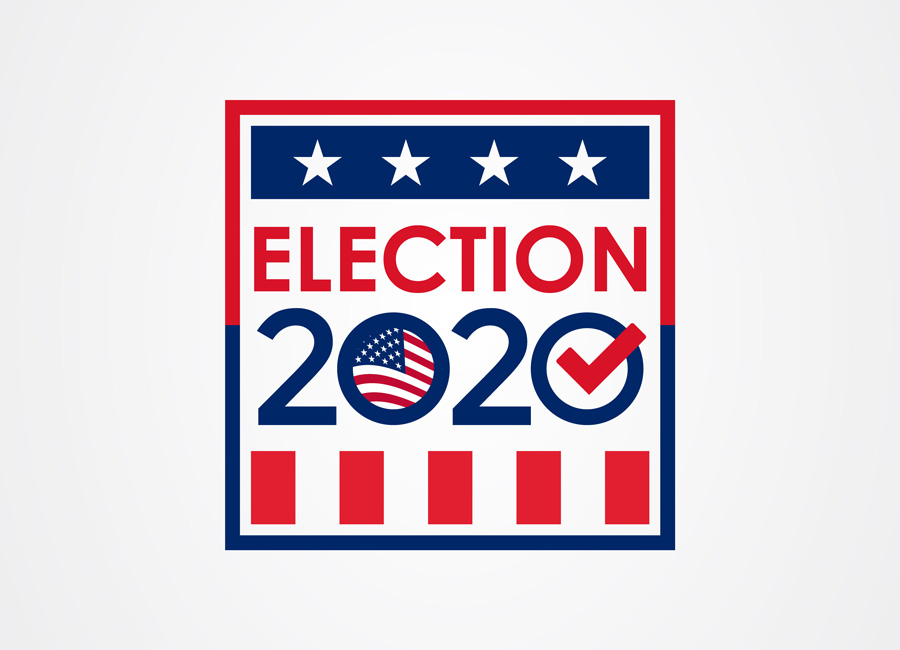