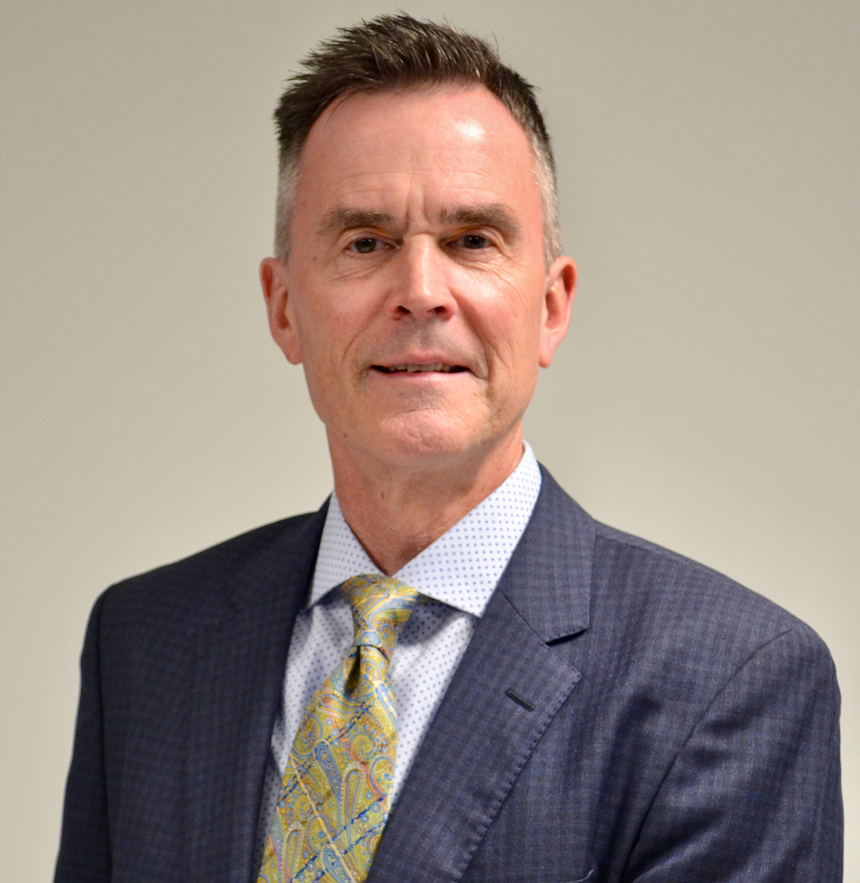 Health Data Breaches on the Rise: What Does It Mean for Health Care Companies

Four Steps Before Your First (Or Next!) Cyber Attack

Brian Keeter is a senior director at APCO Worldwide’s Office of the Executive Chairman, based in Washington, D.C. He co-leads APCO’s Cyber Protection and Reputation team and supports clients in higher education, energy and transportation and infrastructure.

Prior to joining APCO, Mr. Keeter served at Auburn University for 14 years as the executive director of public affairs. In this role, he led the university’s communications and marketing efforts, directing national visibility and brand realignment campaigns. His responsibilities also included serving as the spokesperson for the president of the university and being a member of the president’s cabinet, advising the president and senior leadership on critical matters, and establishing and directing the university’s federal government relations program.

Mr. Keeter also previously served as the associate administrator for public affairs at the U.S. Department of Transportation’s Federal Highway Administration. During his tenure, he developed and implemented national communication and public affairs strategies, served as FHWA spokesperson, advised the Administrator on public information and government, media and industry relations, led efforts to raise awareness of key highway policy proposals in a critical surface transportation law, served as a member of the agency’s senior leadership team, and managed public affairs staff and budget.

He received his Bachelor of Arts in communications and economics from Auburn University, his Advanced Public Relations Professional Certificate from George Washington University and his Master of Mass Communication from University of South Carolina.