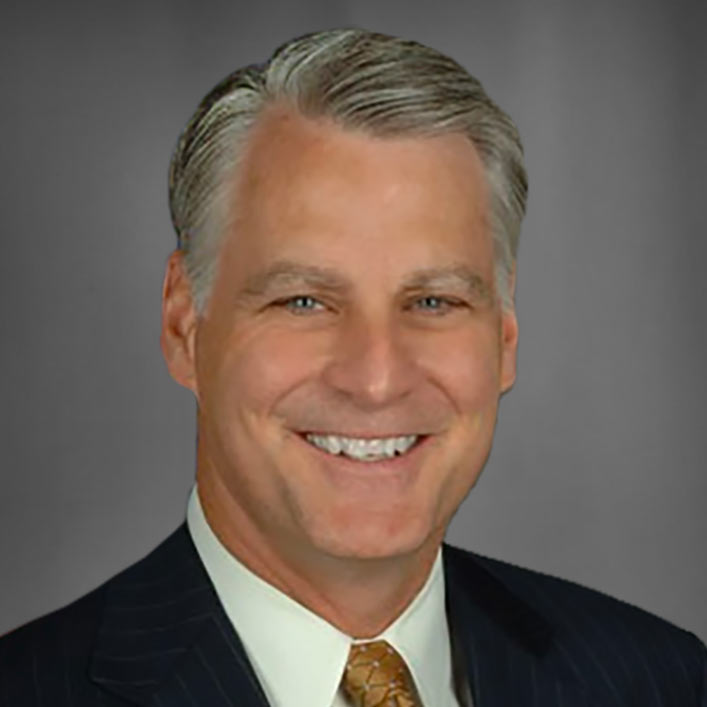 India May Be Your Company’s Critical Opportunity

The Future of United States-Europe Relations

What the World Needs to Hear from Modi

Tim Roemer, former U.S. Member of Congress, 9/11 Commissioner, and Ambassador to India, is Executive Director and Strategic Counselor at APCO Worldwide. He works with clients on government relations and provides strategic advice. With his background in international trade, education policy, and national security, Ambassador Roemer is a trusted consensus-builder, problem solver and international expert.

In 2009, he was appointed U.S. Ambassador to India, one of America’s largest diplomatic missions. During his time in office, Ambassador Roemer helped move India from being America’s 25th largest trading partner to 12th. He oversaw the signing of the Counterterrorism Cooperation Initiative, which broadened U.S. – India coordination in intelligence, homeland security, border security, money laundering, and terrorist financing. He worked with the U.S. Government to assist India on the Global Center for Nuclear Energy Partnership. Ambassador Roemer strengthened U.S. cooperation with India in technology transfers and sales in the defense and space industries.

Earlier, Ambassador Roemer proudly served for 12 years in the United States Congress as the Representative for Indiana’s 3rd Congressional District. Coming from a family of educators, he fought to improve access, standards and achievement for American education. He was known for his bipartisan work on getting laws passed and his insights on the Intelligence Committee. Ambassador Roemer was appointed to serve on the 9/11 Commission and helped pass the Commission’s recommendations into law. Later, he was a member of the Washington Institute for Near East Policy’s Presidential Task Force on Combating the Ideology of Radical Extremism, the 21st Century National Parks Commission, the Commission on the Prevention of Weapons of Mass Destruction Proliferation and Terrorism, and the 9/11 FBI Review Commission.

Ambassador Roemer is a board member of the United States India Strategic Partnership Forum (USISPF) and a member of the Aspen Institute’s US-India Strategic Dialogue. He is also a member of the U.S.-India Friendship Council Advisory Group and the Center for American Policy’s U.S.-India 21st Century Institute. He is a strategic adviser to Issue One, a non-profit organization working on a non-partisan basis to address the insidious impact of big money on American democracy. Ambassador Roemer has traveled around the United States to speak on national security, market entry, and the U.S.-India relationship at numerous conferences and public venues, including Columbia, Notre Dame, Tufts, Indiana and UCSD universities, among others. He is also a lecturer at the Washington Campus Executive MBA Program.

He completed his bachelor’s degree at the University of California at San Diego. He earned a master’s and a doctoral degree in American government from the University of Notre Dame with his dissertation on: “The Senior Executive Service: Retirement and Public Personnel Policy”. Both schools have recognized his achievements with distinguished alumnus awards.