In a 2014 speech in Brussels, former President Barack Obama said, “we meet here at a moment of testing for Europe and the United States, and for the international order that we have worked for generations to build.” Five years later, his sentiments remind us of essential truths.

Since the end of World War II, the transatlantic partnership between the United States and European allies has been the foundation of American foreign policy and economic priorities. This fundamental relationship was strengthened by the formation of the North Atlantic Treaty Organization (NATO)—an alliance based on shared values of democracy, rule of law and free-market principles—and sustained robust economic, cultural, political and diplomatic relations. Today, the EU—as a single trading partner—is the largest U.S. export destination and the second largest source of U.S. imports.

But in recent years, global disruptions—including the turmoil in European politics, the UK referendum to leave the EU, the aggressive emergence of China, and the rise in populism and nationalism across the world—have challenged this historic bond, disrupting established norms and polarizing political viewpoints. Not surprisingly, the unpredictable nature of recent developments has also affected perceptions of United States-Europe relations: Americans aren’t quite sure what to think. Mixed opinions and shifting generations have introduced some question marks.

A recent APCO Insight survey found that the plurality of Americans feel that United States-Europe relationships are stronger, not weaker, today than they were five years ago—at least with regard to economic and cultural relationships. However, a similar number of respondents said that transatlantic political and diplomatic relations have weakened over the past five years. Overall, there seems to be no real consensus among Americans regarding the state of United States-Europe relations over the past five years.

Despite this tumult and uncertainty—as well as the emergence of China as a global economic powerhouse—there are positive indicators in the APCO Insight survey that the United States and Europe still have tremendous potential to work together and cooperate on multilateral issues in the future. The plurality of respondents expected that the United States-Europe economic, cultural, political and diplomatic relationships will grow stronger, with fewer than 20 percent expecting the relationships to become weaker—our relationship with Europe is not a historical artifact, but rather a living bond that is critical for the future.

The general shift towards favorable views is not limited to governmental relations. The survey also found that the majority of Americans had a favorable impression of European companies; only five percent said they have very unfavorable or somewhat unfavorable views. As for American companies doing business in Europe, a narrow plurality of respondents said it will neither be easier nor more difficult. Among those who took definite positions, substantially more respondents said it will become easier for American companies to do business in Europe than those who said it will be more difficult. Despite the global volatility and the prevalence of unpredictable political behaviors, the APCO Insight survey shows that our shared values, common strategic interests and flexible economies signal a hopeful future.

Nonetheless, as difficult as it would have been to predict the developments in the past five years, the future of United States-Europe relations remains uncertain. Most importantly, in this deeply challenging environment, businesses must be adaptable, fluid and agile—requiring active leadership, enterprising culture and shared advocacy. Our respective political systems are experiencing an earthquake-like paradigm shift, and the business community must not only stay ahead of the political ramifications of this disruption, but have the tools and insights to proactively anticipate the shock waves and create new opportunities in this environment. To stay ahead of uncertainties and navigate the path to reach key business objectives, companies must always be curious and bold, know how their decisions impact stakeholders, understand their markets inside out, and use their influence to shape current and future changes in their favor. 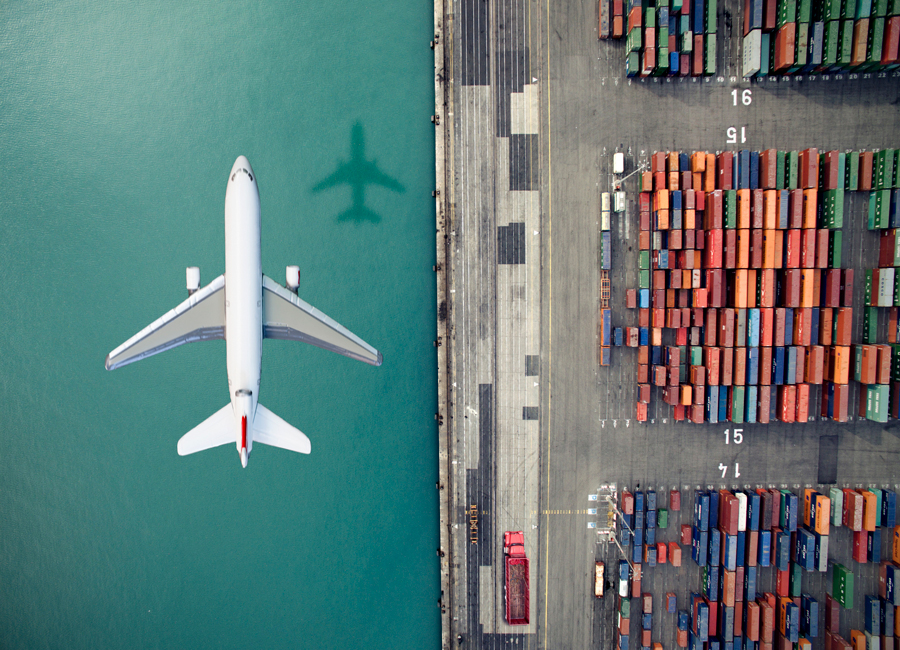