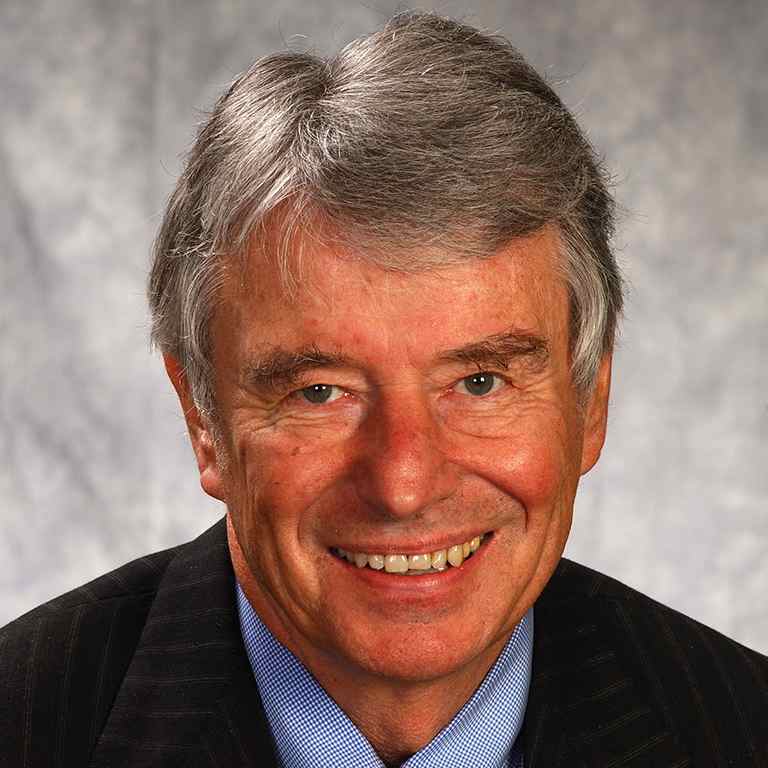 Don Bonker, former U.S. congressman, is a member of APCO Worldwide’s International Advisory Council and an executive director at APCO. He is a leading authority on international trade and investment and foreign policy issues.

Congressman Bonker previously served as president of the International Management and Development Institute, a nonprofit educational organization that convened policy sessions throughout Europe, bringing together corporate leaders and senior U.S. officials to discuss transatlantic issues. Prior to that, he served as chairman of the Parliament Human Rights Foundation (1992-1997); chairman of the Rhodes Scholarship Trust for the State of Washington (1989-1991); and a member of the Columbia Gorge Commission (2009-present).

At APCO, the former congressman’s expertise lies in trade and investment issues (including CFIUS), particularly in Russia, Europe and Asia; he specializes in Chinese investments in the United States.

Prior to joining APCO in 1989, Congressman Bonker served for 14 years in the U.S. Congress representing the State of Washington. He was a senior member of the House Foreign Affairs Committee and chairman of the Subcommittee on International Economic Policy and Trade. Congressman Bonker served on the president’s Export Council and headed former House Speaker Tip O’Neill’s Trade Task Force, which led to passage of the 1988 Omnibus Trade Act. During his tenure in Congress, Congressman Bonker authored and was a principal sponsor of significant trade legislation, such as the Export Trading Company Act and the Export Administration Act.

Congressman Bonker is author of America’s Trade Crisis, and his articles on trade and investment have appeared in many publications, including China Daily USA and Caijing Magazine.