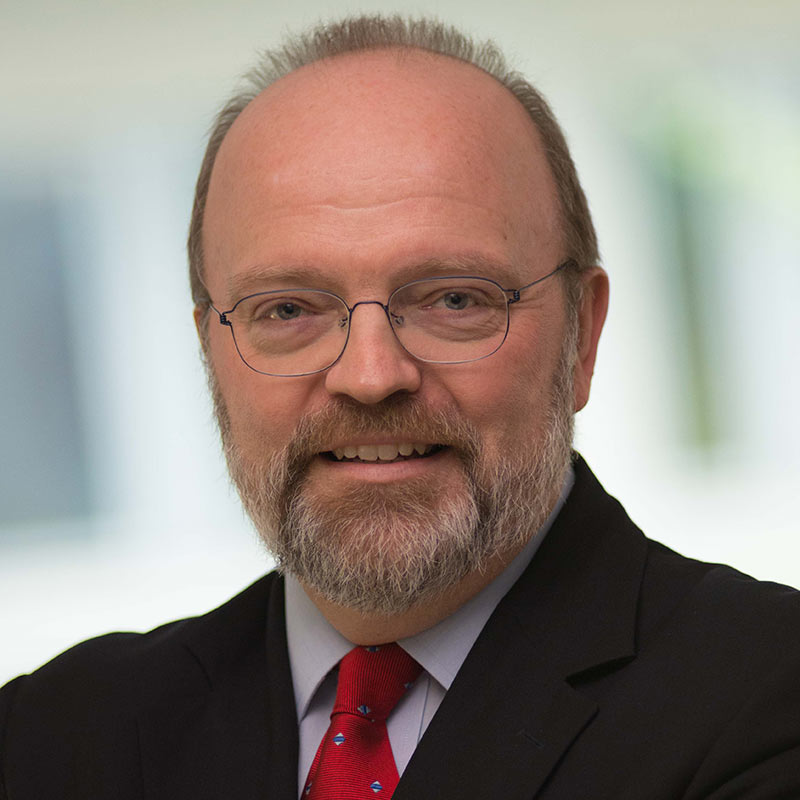 Artificial Intelligence In Health Care Is Exploding – What Does It Mean?

Vaccine Passports or Certificates: In One Form or Another They May be Here to Stay

THC, CBD & Vaping: Our Natural Experiment on the U.S. Population

Prior to joining APCO, Mr. Pierce served as the deputy assistant secretary for public affairs at the Department of Health and Human Services (HHS). At HHS, Mr. Pierce was senior spokesman for the department and the secretary, and provided public affairs counsel to HHS and its agencies including the Centers for Medicare and Medicaid Services, the Food and Drug Administration, the National Institutes of Health, the Centers for Disease Control and Prevention, and the Office of Global Health Affairs. He also worked with HHS Secretary Tommy Thompson on the HHS’s diet and exercise campaign.

Mr. Pierce is an adjunct professor at The Johns Hopkins University Advanced Academic Program, where he teaches classes in media relations and crisis communication.

Prior to HHS, Mr. Pierce served as the director of public affairs for the Blue Cross and Blue Shield Association, and before that worked first as a press secretary for Congresswoman Olympia Snowe (R-ME) and then for Congressman Bill Thomas (R-CA). Before working on the Hill, Mr. Pierce was director of communication for the National Taxpayers Union, an account executive for Hill & Knowlton and a research associate with Government Research Corporation. He began his career in Washington as a research analyst for the National Republican Senatorial Committee.

Mr. Pierce holds a Bachelor of Arts in political science and English and a master’s degree in international relations from the University of Pittsburgh. He is a member of the Washington, D.C., Dean’s Advisory Council for the Graduate School of Public and International Affairs. Mr. Pierce also holds the designation of Professional from the Academy for Healthcare Management. In 2000, he became a founding member of the George Mason University Mercatus Center’s Advisory Council for Capitol Hill Programs – a center providing educational programming on a wide variety of issues to Capitol Hill staff and members of Congress.