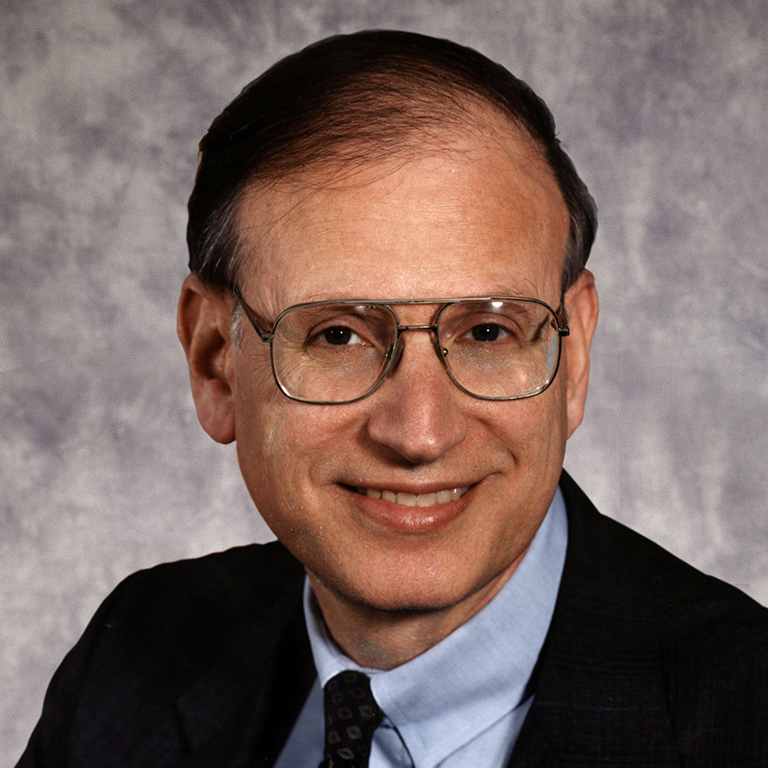 Former deputy secretary of the U.S. Department of the Treasury; former U.S. ambassador to the EU

Stuart Eizenstat, former deputy secretary of the Department of the Treasury, was recently co-chairman of the European-American Business Council. He is currently a partner at the law firm Covington and Burling LLP where he heads their international practice.

Ambassador Eizenstat was a key aide to both President Bill Clinton and President Jimmy Carter in positions including: deputy secretary of the Department of the Treasury (1999-2001); under-secretary of state for economic, business and agricultural affairs (1997-1999); under-secretary of commerce for international trade (1996-1997); U.S. ambassador to the European Union (1993-1996); and chief White House domestic policy advisor (1977-1981). In addition, he also served as the presidents’ special representative on Holocaust-related issues and negotiated major Holocaust restitution agreements with a number of European countries.

At the time of his ambassadorial nomination, he sat on the following boards: the Weizmann Institute of Science, The Jerusalem Foundation, Brandeis University, the Council on Foreign Relations, the Council for Excellence in Government Center for National Policy, the Overseas Development Council, the International Management and Development Institute, the American Jewish Committee and the UJA Federation of Greater Washington. He was chairman of the Feinberg Graduate School of the Weizmann Institute and served on the board of directors of Hercules Incorporated; PSI Energy, Inc.; and the Israel Discount Bank of New York.

He was awarded the 2007 title of “The Leading Lawyer in International Trade” by the Legal Times. He also was awarded some of the highest civilian awards from the governments of France, Germany, Austria, Belgium, Israel and the United States.