Washington – May 12, 2019: APCO Worldwide expanded its presence in the MENA region with the opening of a new office in Manama, Bahrain, Brad Staples, CEO of APCO Worldwide, announced today.

“Bahrain is one of the fastest growing of the Gulf economies and its effort to channel its long history of regional financial services leadership into a compelling fintech offer is winning increasing global recognition,” said Staples. “At APCO, we’ve seen a tremendous amount of growth throughout the Middle East and opening an office in Bahrain is the next step in our plan to strengthen our presence in this critical region for our clients.”

APCO’s office in Bahrain comes during a banner year for the company with 2019 representing the 35th anniversary year of the firm’s founding. Founded by Margery Kraus as a single-person operation in 1984, APCO has grown to a global advisory and advocacy communications consultancy with nearly 800 employees based in more than 30 global markets.

“APCO’s growth into new markets has always been driven by opportunity and the right mix of local staff and global understanding to excel in the market,” said Kraus, APCO founder and executive chairman. “We are proud of our track record of assisting leading companies and governments throughout the region and are very excited about the opportunities and potential in Bahrain.”

Jolyon Kimble, an eight-year veteran of the firm, is leading the Bahrain office as general manager. Kimble is a former political journalist and communications expert specializing in developing media relations and stakeholder engagement programs. He has counseled clients in a wide variety of sectors, and has experience working on behalf of clients for APCO in London, Brussels, and Asia. Kimble’s leadership exemplifies APCO’s continuing commitment to internal professional advancement. In April, company veterans Tina-Marie Adams and Matthew Gallagher were appointed as North America head of growth initiatives and managing director of the Chicago office, respectively, and Theo Moore was appointed as managing director of the Brussels office, 10 years after joining APCO. In 2018, Kelly Williamson—who joined APCO as an intern in 1999—was named president, North America, and 10-year APCO veteran Marc Johnson was appointed as managing director of the New York office.

“This is an incredibly exciting time to set up an office in Bahrain as it fosters one of the leading tech ecosystems in the region,” said Kimble. “I look forward to leveraging APCO’s global team for the benefit of clients here in Bahrain, and for those looking to capitalize on the growing opportunities in the country.”

While APCO’s new office in Manama is its first in Bahrain, the firm has assisted clients in the country since 2015. The Bahrain office is APCO’s fourth in the Gulf Cooperation Council region, adding to the firm’s established presence in Dubai, Abu Dhabi and Riyadh.

“Bahrain is a place that is in step with the shifts in the global economy allowing for innovation and development across sectors,” said Mamoon Sbeih, president of MENA for APCO Worldwide. “This bodes well for the future of the country. We are proud to open the Manama office and look forward to working with Joe and his team to continue building and growing our presence in Bahrain.” 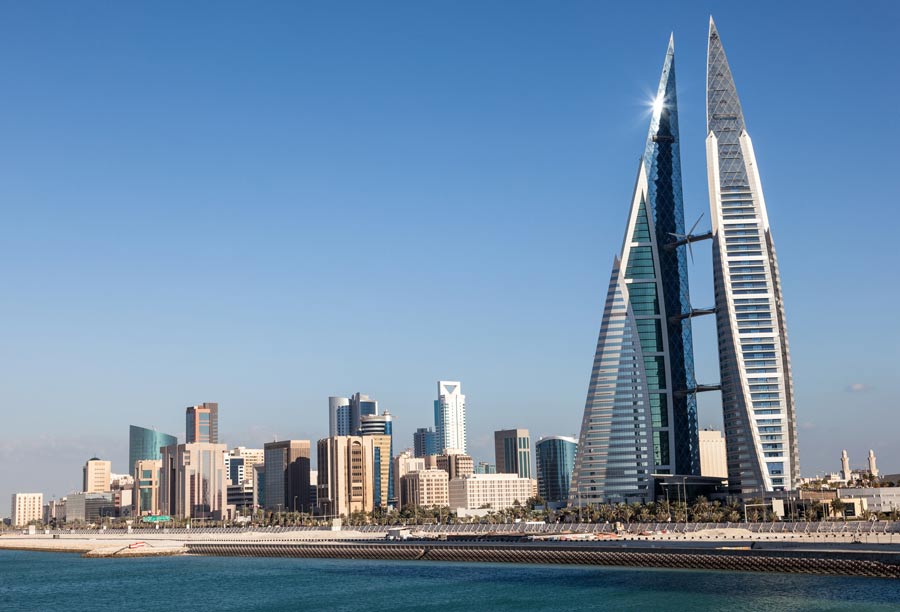