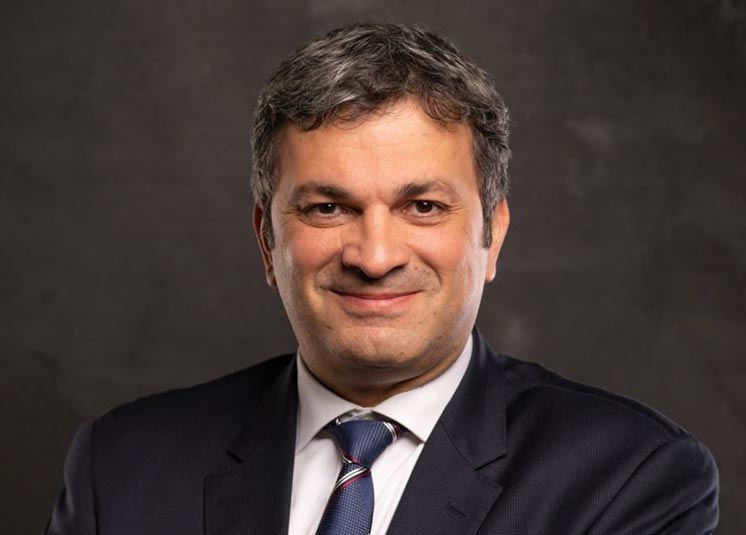 Comms Lessons from the 2020 US Presidential Elections

Mr. Sbeih’s energy and commitment to clients’ needs has made APCO the leading communications consultancy in MENA, growing it from a single office team of 36 in 2010, to over 200 consultants from 23 nationalities across four regional offices including Dubai, Abu Dhabi, Riyadh and Manama. APCO supports governments, regional and multinational clients at the highest levels of decision making on the full range of strategic communications consultancy and advocacy.

Mr. Sbeih specializes in C-suite and senior government advisory and provides in-depth media training for senior executives. He is highly regarded for his expertise in communications training, delivering programs in crisis communication, simulation and change management. He is a prolific speaker on communications and public affairs best practice.

Under Mr. Sbeih’s leadership, APCO has won numerous regional and international awards.  Early in his career, Mr. Sbeih refined his developmental and communications experience during ten years working at the World Bank.

Mr. Sbeih holds a master’s degree in development management from the University of Turin, Italy and a bachelor’s degree in electronic computer systems engineering from the University of Salford, UK. He is an active member of the Middle East PR Association (MEPRA). In 2019, he was honoured with a MEPRA Fellowship Award by his industry peers for his outstanding contribution to the public relations profession in the Middle East.