More than ever before, organizations are judged today by how they plan for, respond to and manage crises and risk.

Key stakeholders judge an organization not only on how it manages risk, but how it effectively recovers its reputation after an incident occurs.

Clients engage with us for three reasons:

Navigate the Unknown through a relentless pursuit of risk that enables our clients to be in a constant state of readiness.

Overcome the Threat to secure the best outcome.

Come Back Stronger to retain trust and support of key stakeholders

Establish a market edge by uncovering both your hidden opportunities and reputation threats with APCO’s proprietary methodologies and innovative research.

Protect your reputation during a crisis and boost post-crisis recovery with scenario-specific response materials and leading-edge simulation training.

Protect your reputation during a crisis and boost post-crisis recovery with scenario-specific response materials and leading-edge simulation training. 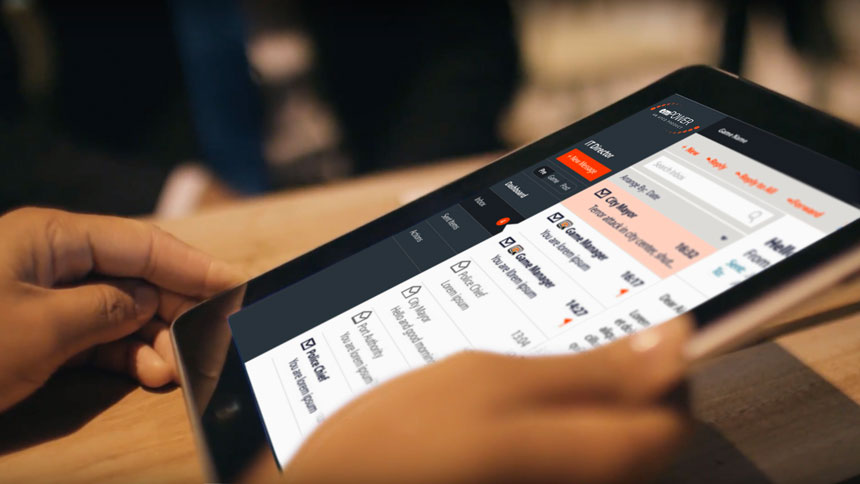 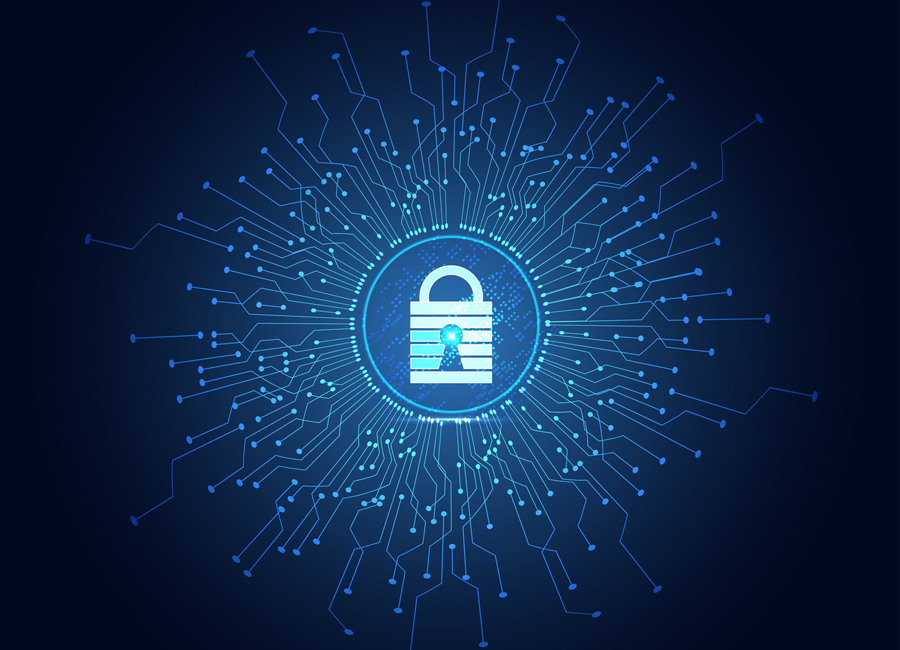 A cyber pandemic has hit the world — executives must act now to protect their companies’ finances and reputation. APCO and our partners help clients strengthen defenses, manage every stage of an incident, rehabilitate reputations and stay ahead of the ever-changing cyber curve. Our capabilities include the forensics to test cyber protections and the counsel to help executives navigate the legal, regulatory and communications issues tied to the hack.  Learn more.

We are your advocate and alter ego. Creative and intentional. Your green and red lights. Listeners and prodders. Invested in you.