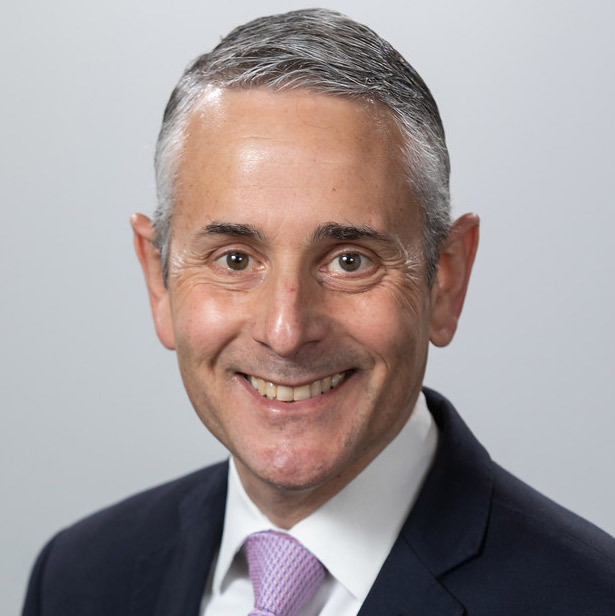 How can the Food Industry Come Back Stronger from the COVID-19 Pandemic?

Eliot Hoff, executive director, is a recognized expert in crisis management and preparedness. He works with his clients on their most challenging issues and has experience in all industries. Mr. Hoff has specific expertise in product recalls and has managed some of the largest and most complex recalls in the food and consumer products sector.

Prior to joining APCO, Mr. Hoff was a vice president in Ruder Finn’s corporate reputation practice, also focusing on crisis management. Before Ruder Finn, he was the director of Connors Communications, a boutique technology public relations agency, where he helped to expand the agency’s offerings to include crisis and litigation communication, corporate reputation and financial communication. At Connors, he launched several companies in the technology sector, including Vonage and Schema Ltd. Mr. Hoff went to Connors from Hill and Knowlton, where he was part of the litigation group of the corporate practice.

Mr. Hoff is an attorney who began his career as associate director at the Anti-Defamation League (ADL), where he implemented and expanded media relations and grassroots community outreach program in the New York region and served as spokesperson in the national and local media.

Mr. Hoff holds a law degree from the George Washington University National Law Center and a Bachelor of Arts from Binghamton University.