One easy prediction for 2023 is that Asia will occupy a primary focus on the global stage, as discussions about where the world should be headed continue to emanate from this region. Specifically, India has just assumed the G20 presidency from Indonesia, and in May 2023, Japan will host the G7 in Hiroshima.

Complicating this prediction is the inherent difficulty of defining “Asia” as a region. In fact, reports by international organizations and private think tanks tend to analyze each country or sub-segments of the region, such as the ASEAN countries or Quad members. Such approaches reflect the remarkable diversity of ethnic groups, cultures, religions, political systems, and market dynamics that comprise the Asia region.

One common denominator among most Asian countries is their World Bank classification as Emerging Markets and Developing Economies (EMDEs). Given this designation, many leaders anticipate that a global economic slowdown could severely impact Asia, including heightened inflation, record public and household debt levels, and growing income inequality. At the same time, Asia’s most vulnerable remain disproportionately affected by various sustainability issues, including climate change, gender equality, and human rights concerns.

As the G20 brings together not only governments, but also the B20, C20, Y20 and W20, these forums will face increasing expectation to involve vulnerable groups from EMDEs and those advocating for their issues. Likewise, the CEOs of multinational companies can anticipate calls to engage and partner with stakeholders in EMDEs and to help shape a global agenda that reflects their local, human realities.

As public affairs professionals and issue experts living in Asia, APCO’s clients and colleagues will carry the unique responsibility of translating these issues with both reason and empathy. We also have a unique opportunity to help create programs, partnerships, and policy proposals that deliver positive results for business and society. Amid all of the challenges, there remains good cause for hope and hard work.

When looking ahead to the Middle East in 2023, it’s important to note that the region is far from a single entity, and the divergences between countries are perhaps more marked than they have ever been. Led by the Gulf’s hugely ambitious transformation programmes, specifically in Saudi Arabia and the United Arab Emirates, the region is becoming a more important actor in global affairs, and not just in the oil markets.

As the global economy’s centre of gravity shifts, countries in the south and east will emerge as important contributors to global debates, helpful interlocutors between developed nations and emerging markets and more powerful fulcrums of trade as African and Asian markets grow. While this trend is its infancy, we will likely see signs of greater assertiveness as the more recession-resistant countries of the Gulf offer a safe harbour for financial, technological and human capital. Additionally, rapidly diversifying hydrocarbon economies will also play a big role in the success of any globally-credible energy transition plans.

The region believes it should have a greater involvement in delivering a range of solutions to pressing, systemic policy challenges. For example, while Saudi Arabia is aware of its complex set of ever-evolving alliances and relationships, it believes it can work with a shifting set of partners to secure different political and economic outcomes in a time of geo-political uncertainty.

Overall, there are three sub-regions to evaluate in order to understand the priorities and the challenges facing the Middle East in 2023—the Gulf, the Levant and North Africa.

Countries in the Gulf region have strongly emerged from the global pandemic and the subsequent energy crisis, demonstrating a rapidity, adaptability and decisiveness that allowed them to reopen their economies quickly. The benefits of this have been felt through the rebound of key sectors such as hospitality, retail, trade, logistics and business travel. In 2023, we will continue to see these countries reinvest their wealth in critical infrastructure, new industry sectors, education and energy transitions.

As such, the Gulf countries will continue to further integrate into the global economy, introducing internationally recognized standards and legal frameworks. Countries in the Gulf are taking the lead on global priorities such as net zero and support the emergence of a new generation of free-trade agreements. Saudi Arabia and the UAE will participate in the G20, and the UAE’s successful bid to host COP28. The Gulf remains the region’s engine of growth and will continue to support the development of neighboring countries, particularly around renewable energy projects.

By contrast, 2023 will bring more challenges for the countries of the Levant, which have been unable to shield themselves from inflation, supply-chain issues and slowing economic growth, combined with the longer-term impacts of conflict and occupation. While they see support from their Gulf neighbors, their ability to create opportunities for their youth–particularly in emerging sectors such as advanced technology and Web3–and deliver reliable access to water and energy will be the defining factors for their success in the coming years.

Israel, meanwhile, will continue to benefit from the Abraham Accords and the recent Comprehensive Economic Partnership Agreement with the UAE, further integrating its economy into the GCC through partnerships based in technology, health care and food and water security.

Though facing similar issue to the Levant region, countries such as Egypt and Morocco are having greater success in investing for the future, with bold infrastructure projects designed to create jobs and attract investment in real estate, tourism and energy. Egypt has invested heavily in its infrastructure development over the past decade, more so than any time in recent history, with significant support from the international community, especially UAE and Saudi Arabia.

Egypt is not just the most populous country in the Arab world, but the of stability of Egypt is closely tied to the stability of the Arab world. While Egypt faces short term fiscal challenges—such as soaring prices and tightening financial conditions—it is still one of the fastest-growing and most promising economies in the world, with a growth rate of 5.5 percent over the next fiscal year.

Egypt is broadening its leadership on pan-African and global policy, and attracting more global attention, but it remains to be seen if Egypt’s leadership will successfully capitalize on the impacts of hosting COP27 to build greater international visibility and momentum. On a domestic policy front, broadening economic opportunity will be one of both Egypt and Morocco’s priorities to ensure their youthful populations can become drivers of growth and innovation.

Over the next two years, the GCC will be among the world’s fastest-growing subregions, with elevated oil prices encouraging government spending and spurring private-sector investment and employment. This is not an absolute—there will be more prudent distribution of funds than in previous years, but continued adherence to ambitious reform plans plus ample liquidity and foreign investment will underwrite the next chapter of economic diversification.

Business and consumer confidence levels are running high and markets that were previously regional champions are now globally competitive—the UAE is now ranked first in the world for market opportunities, and Saudi Arabia steadily climbing up important economic indices. While it is far too simplistic to treat the region as one homogenous whole, the collective importance of the region to the world will continue to rise as young countries and ambitious leaders seek out a bigger policy roles. 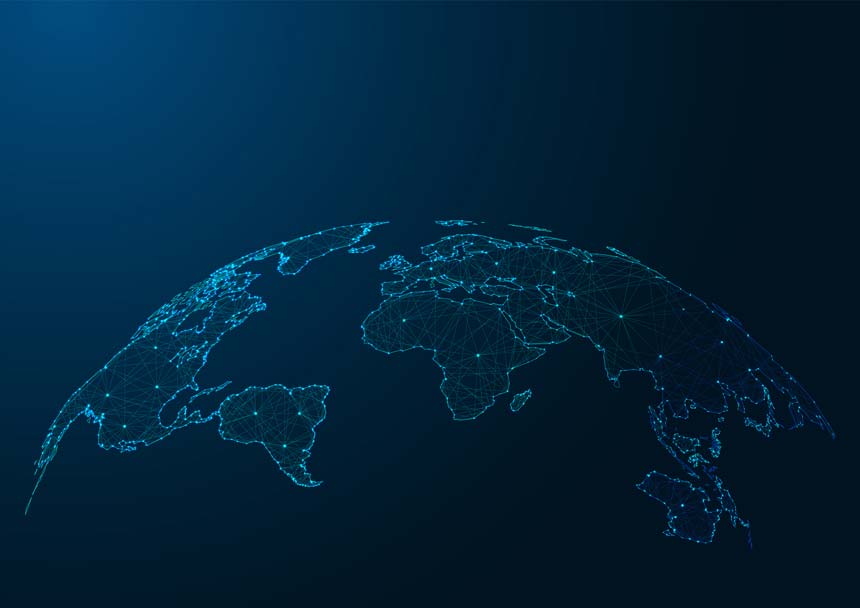