“With decades of experience in Washington, D.C.—serving in leading staff positions during his 20 years on Capitol Hill in both the Senate and the House before joining the FCC—Mike is a leading subject matter expert on technology and communications policy,” explained APCO Founder and Executive Chairman Margery Kraus. “Just as Members of Congress and other governmental leaders have relied on Mike for his sage insight and potent expertise, APCO clients and staff alike will now benefit from his guidance, experience and track record in the dynamic policy areas impacting the telecom, media and technology industries.”

“I’m extremely excited to join APCO Worldwide’s International Advisory Council to add to their growing depth in big tech, telecom and communications policy. I believe my experience in government, both at the Federal Communications Commission and the U.S. Congress, will add to the Advisory and Campaigns and Advocacy offerings of the firm regionally and globally, and am looking forward to the partnership opportunities domestically and abroad.” O’Reilly said.

Before being unanimously confirmed and serving on the FCC from 2013 through 2020, O’Rielly worked as a policy advisor in the Office of the Senate Republican Whip, then led by Senator John Cornyn. He previously worked for the Republican Policy Committee in the Senate as a policy analyst for banking, technology, transportation, trade and commerce issues from 2009 to 2010. He also served in legislative positions in the Office of Senator John Sununu from 2003 to 2009. Before becoming a Senate staffer, O’Rielly served as a staff member on the House Committee on Energy and Commerce from 1998 to 2003, and as telecommunications policy analyst from 1995 to 1998. He began his career as a legislative assistant to then-Representative Tom Bliley from 1994 to 1995.

For more than 37 years, APCO Worldwide has been a trusted advisor and partner to private, public and non-profit clients as they identify and manage emerging issues, challenges and opportunities around the world. Established by Kraus as a single-person operation in 1984, APCO has grown to a global advisory and advocacy communications consultancy with offices in more than 30 markets and experience working in more than 80 markets globally, providing in-depth advice, perceptive guidance and creative approaches for its clients. 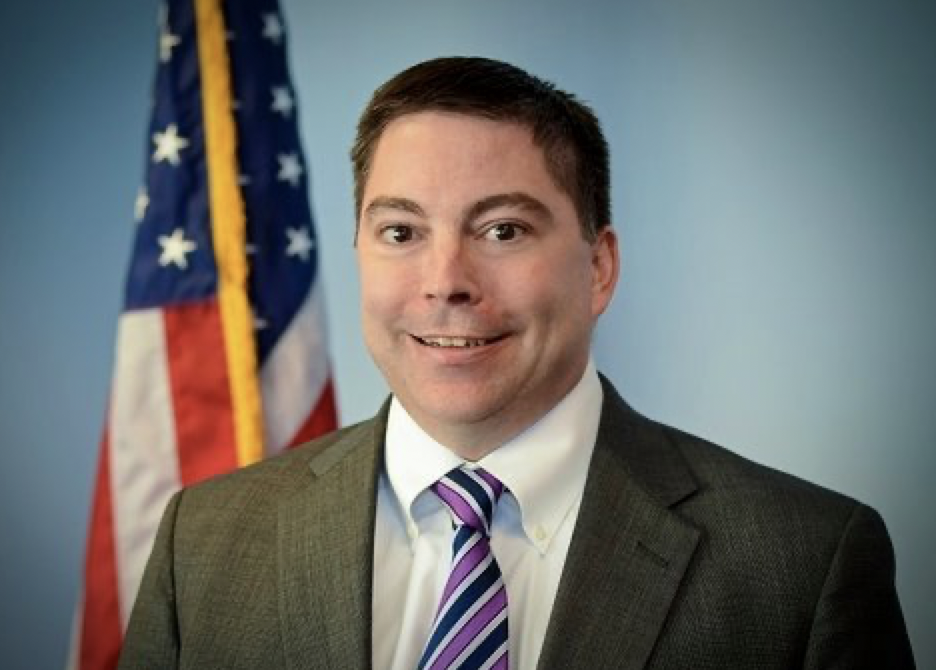