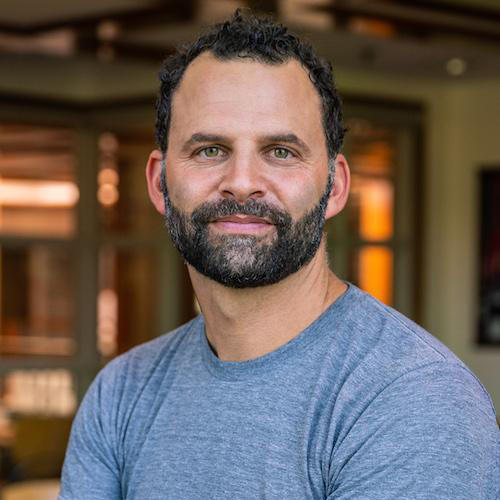 Prior to joining Facebook, Mr. Perault was Counsel at the Congressional Oversight Panel. He previously worked as a consultant at the World Bank and served as a law clerk for the U.S. District Court for the District of Columbia.