“As a North Carolina native with deep experience in both private and public sectors, Courtney has a unique combination of knowledge and insight to advise corporate, nonprofit and governmental organizations on driving change through strategic initiatives and policy issues,” Williamson said. “He is also deeply embedded in a wide range of causes in the community, including, economic development, healthcare, education, public safety, affordable housing and the arts and will seamlessly bring these insights forward.”

Prior to joining APCO, Crowder built and operated his own consultancy, where he worked collaboratively with clients to help them achieve their goals by developing and implementing high-impact strategies based on keen insights and a tremendous understanding of issue advocacy as well as community impact.

“APCO’s team in Raleigh has unparalleled understanding of local dynamics as well as deep insight into global and local challenges, trends and opportunities,” Crowder said. “I look forward to working with the fantastic team of professionals at APCO, and leveraging my experiences to help clients thrive not only in North Carolina or North America, but around the world.”

Since officially opening in 2014, APCO’s Raleigh office has quickly established itself as a key player—helping local and global clients stay agile and achieve business goals by creating bespoke, individualized approaches to face complex problems in an ever-changing environment.

APCO has a proven track record of effective bipartisanship, with a deep bench of industry veterans from both sides of the aisle, including Ambassador Tim Roemer, Susan Molinari, Don Riegle, Cliff Stearns, Don Bonker, Dan Meyers, Gadi Dechter, Jack Kalavritinos and Dan Scandling. APCO has been consistently recognized for its outstanding work in public affairs, including being named the 2018 Global and EMEA Public Affairs Agency of the Year and receiving the PR Awards Asia 2019 Silver Prize for Public Affairs.

Before starting his consultancy, Crowder served as legislative director and senior advisor to North Carolina Governor Bev Perdue for four years. He also previously served as the legislative liaison for the North Carolina Department of Insurance and as a special assistant to Commissioner James E. Long. From 2000 to 2003, Crowder was on the campaign and congressional staff for Congressman Bob Etheridge and has played an active role in a host of campaigns at every level – presidential, statewide, congressional and local. He remains actively involved with political caucuses and organizations, having served as the executive director of the North Carolina Black Alliance and on the Boards of UNC Rex Healthcare, North Carolina League of Conservation Voters, YMCA of the Triangle, Advance Carolina and the North Carolina Education Lottery, just to name a few.

Crowder is joining APCO during a landmark year for the company, as 2019 marks the 35th anniversary of its founding. Founded by Margery Kraus as a single-person operation in 1984, APCO has grown to a global advisory and advocacy communications consultancy with nearly 800 employees based in more than 30 global markets.

Crowder received his Bachelor of Arts in English Literature and French from North Carolina Central University and his Master of Arts in Liberal Studies from Duke University. He also studied at Oxford University in Oxford, England where he completed the Program of History, Politics and Society at Exeter College. 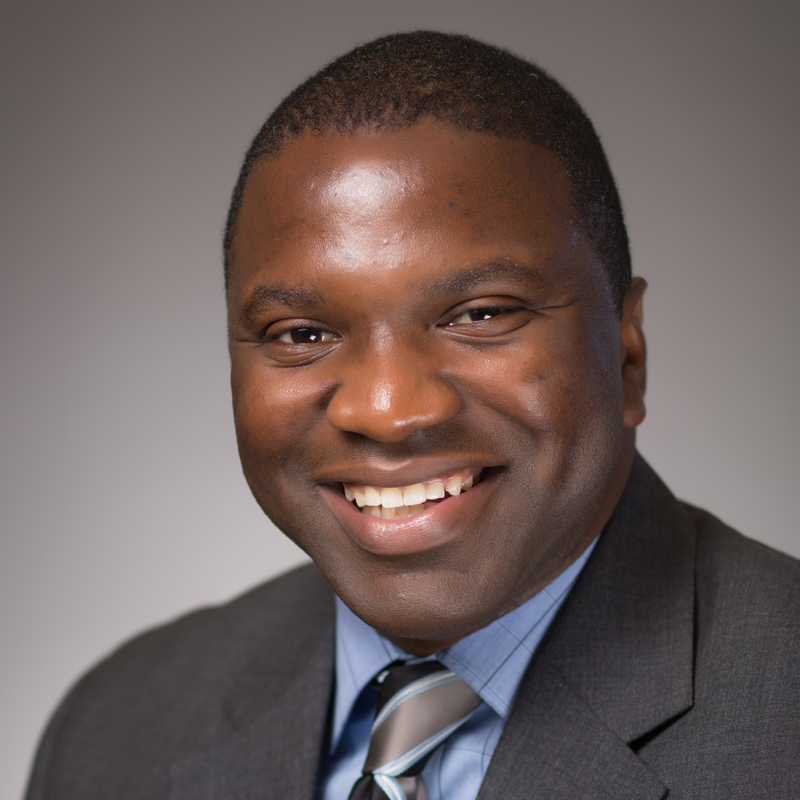