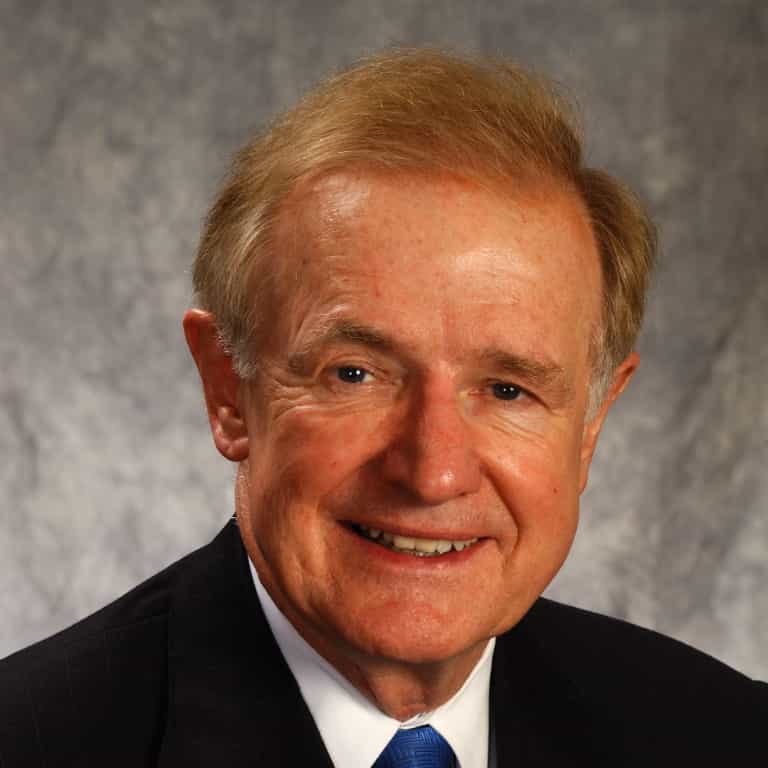 With 28 years of congressional service, 18 in the United States Senate and 10 in the United States House of Representatives, Senator Riegle brings expert knowledge of the inner workings of government and the shaping of public policy. Having served as both a Republican and a Democrat, he enjoys excellent relationships with his colleagues in both parties on Capitol Hill. During his three terms in the United States Senate, he served six years as chairman of the Senate Banking Committee, leading several major financial restructuring bills to enactment. He also served on four other major Senate committees: Finance, Commerce, Labor and Human Resources, and Budget. Additionally, he chaired several key subcommittees, including Health Care, Securities, and Science and Space. He was the lead Senate sponsor of the successful Chrysler Loan Guarantee Bill.

Senator Riegle has also served on the boards of directors of two New York Stock Exchange listed companies, WellPoint, Inc. and the Stillwater Mining Company.   He is widely experienced in all areas of corporate governance.