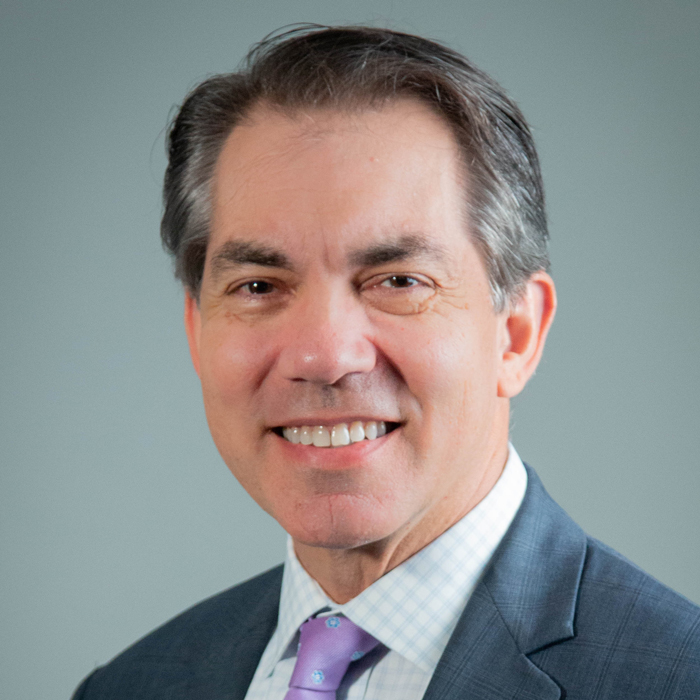 What’s Next for U.S. Drug Pricing and Production

The Road Ahead Beyond Pandemic and Shutdowns

Former Director for Intergovernmental and External Affairs for the U.S. Department of Health and Human Services (HHS)

Jack Kalavritinos, a public affairs and health communications expert with more than 25 years of experience, is a member of APCO’s International Advisory Council and Health Advisory Board. In that role and as a former senior director in APCO’s Washington, D.C., office, Mr. Kalavritinos advises clients on health care communications, policy and advocacy.

Prior to joining APCO, Mr. Kalavritinos served as director for Intergovernmental and External Affairs for the U.S. Department of Health and Human Services (HHS), Office of the Secretary. In this role, he provided strategic counsel to Secretary Alex Azar on communications and stakeholder outreach and led a team dedicated to promoting the department’s policy efforts and increasing the external visibility of the Secretary. Mr. Kalavritinos also contributed to the HHS’ efforts to combat the opioid crisis in communities nationwide, reduce drug prices and increase policy engagement from patients and health care providers.

Before joining HHS, Mr. Kalavritinos served in the Food and Drug Administration as the associate commissioner for External Affairs, where he advised then-Commissioner Scott Gottlieb and other high-ranking officials and oversaw the agency’s communications efforts. Mr. Kalavritinos joined the Administration in January 2017 and served on the Domestic Agency Appointments team on the Presidential Transition.

Prior to joining the Administration, Mr. Kalavritinos spent over seven years working for Covidien (now Medtronic), a leading medical device manufacturer, on domestic and international policy issues. In this role, he collaborated closely with the industry’s association, AdvaMed, on key public policy initiatives. Earlier in his career, Mr. Kalavritinos served as the White House liaison at the Department of Labor and as the associate administrator in the Office of Procurement Policy at OMB. He has also represented the engineering industry in Washington and promoted workforce development and building opportunities for high school students at ACE Mentor Program of America.