“Lance, Jim and Peter bring a tremendous wealth of knowledge gained through years of experience advising government leaders—including presidents, cabinet members and lawmakers—and serving in senior leadership positions at major global companies,” Kraus said. “Their exceptional insight will be of great value to our clients, and I am honored to welcome them to the IAC.”

Leggitt, Manley and Urbanowicz are joining an extraordinary group of strategic advisors and deepen APCO’s strength in providing the highest level of counsel for organizations in healthcare and many other adjacent sectors. They join a robust team of healthcare professionals, including Jack Kalavritinos, Leslie Norwalk, Kavita Patel, Bill Pierce and Wayne Pines.

2019 is a momentous year for APCO, as it marks the 35th anniversary of its founding. Established by Kraus as a one-woman operation in 1984, APCO has grown to a global advisory and advocacy communications consultancy with nearly 800 employees based in more than 30 global markets. 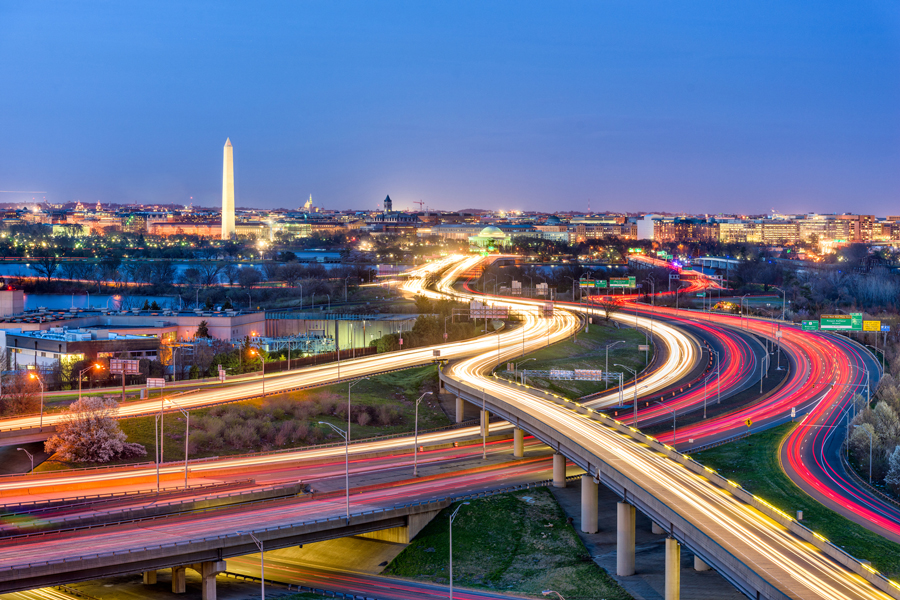