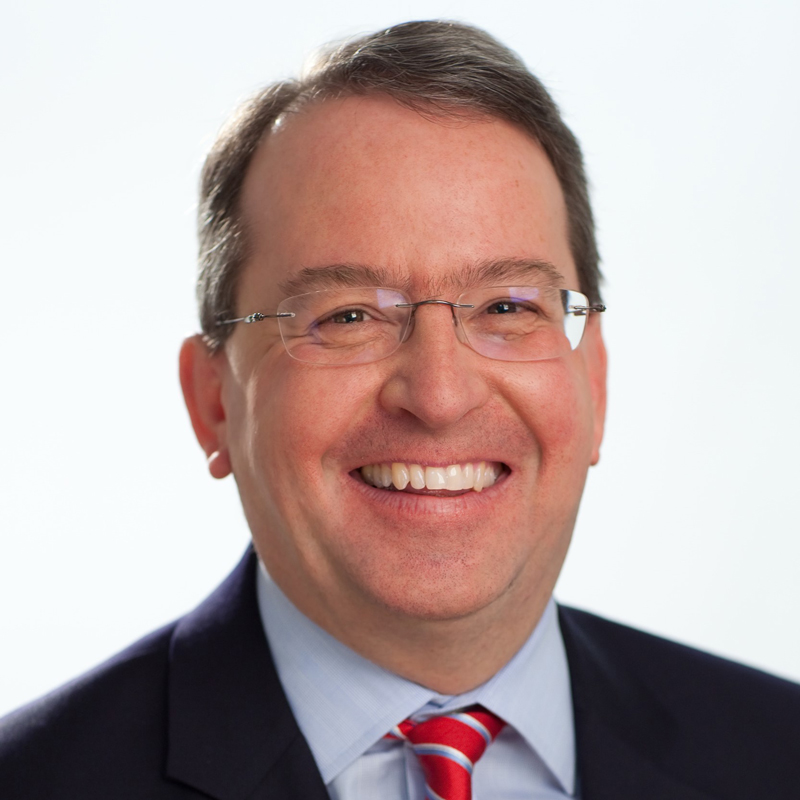 Jim Manley is a Capitol Hill veteran and seasoned Democratic communicator with more than two decades of experience working in the United States Congress. He formerly served as senior communications advisor and spokesman for then-Senate Majority Leader Harry Reid and the Senate Democratic Caucus. In this role, Mr. Manley spent six years at the nexus of politics, policy and communications for every issue facing the Senate. He played a major role in crafting the messaging, strategy and tactics surrounding the passage of the Affordable Care and Patient Protection Act, as well as the Dodd-Frank Wall Street Reform and Consumer Protection Act.

Before he served in Senator Reid’s leadership office, Mr. Manley spent nearly 12 years as press secretary for Senator Edward M. Kennedy and the Health, Education, Labor, and Pensions (HELP) Committee. In this role, he worked on communications and press strategies for legislation such as minimum wage and pension reform, reauthorizations of the Individuals with Disabilities in Education Act (IDEA), the Children’s Health Insurance Program (CHIP) and No Child Left Behind.

Most recently, Mr. Manley spent six years working for Quinn and Gillespie, where he provided government relations and strategic communications advice to a wide range of corporate clients and labor unions.