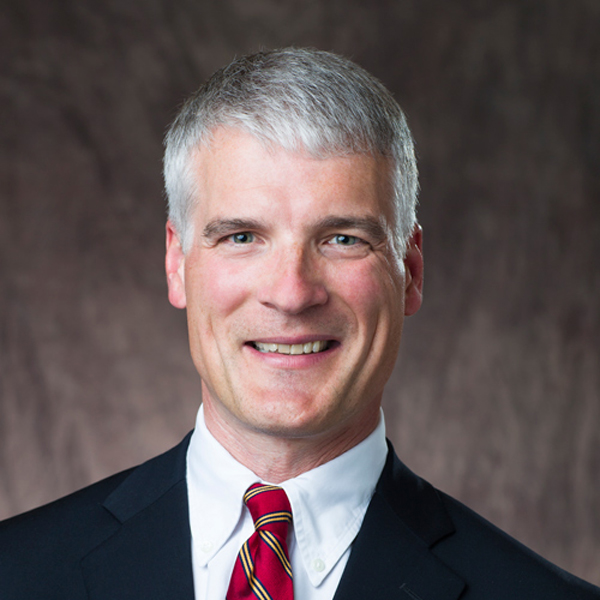 Telehealth – Do I Have Your Attention Now?

How Can Health Systems Come Back Stronger From the COVID-19 Pandemic?

Peter Urbanowicz, member of APCO Worldwide’s International Advisory Council, is a healthcare executive with more than 30 years of experience in business, government and law.

Mr. Urbanowicz served as chief of staff of the United States Department of Health and Human Services (HHS) under Secretary Alex Azar. With an annual budget of $1.3 trillion and over 80,000 employees, HHS is the largest department in the federal government.  As the HHS chief of staff, Mr. Urbanowicz functioned as the department’s chief operating officer and was responsible for coordinating the efforts of all of HHS’ operating agencies and staff divisions.  While at the HHS, he chaired the Secretary’s Task Force on Rural Health Care.

Mr. Urbanowicz also served as HHS principal deputy general counsel during the administration of President George W. Bush.  He was part of the team that drafted the historic Medicare Prescription Drug, Improvement, and Modernization Act of 2003, which created the Medicare Part D drug benefit and enhanced Medicare managed care plans.

Prior to his service as the HHS chief of staff, Mr. Urbanowicz was a managing director with Alvarez & Marsal, a global business consulting firm, where he focused on performance improvement, financial turnaround and management advisory services and led the firm’s healthcare regulatory and compliance practice.

Earlier in his career, Mr. Urbanowicz served as executive vice president, general counsel and secretary of Tenet Healthcare Corporation.  Prior to his service as HHS deputy general counsel, he was a partner in the law firm of Locke, Liddell & Sapp LLP. Over the course of his career, Mr. Urbanowicz has been a director on the boards of several healthcare companies including Health Management Associates, an acute care hospital company. He is currently a senior advisor to Alvarez & Marsal Healthcare Industry Group.

Mr. Urbanowicz received his undergraduate and law degrees from Tulane University. He is a member of the American Law Institute and a member of the bars of the District of Columbia, Louisiana and the United States Supreme Court.