“Susan has a proven track record of effective bipartisanship in both her multi-disciplinary public service in the United States Congress, and her leadership roles in the private sector,” Kraus said. “With decades of experience navigating the political landscape around the world and advancing critical policy initiatives addressing a wide range of issues, including technology regulation, public health and corporate social responsibility, Susan will provide invaluable high-level strategic insight for APCO clients.”

At Google, Molinari managed teams tasked with the crucial goal of strengthening relationships with key global stakeholders. Her team monitored and interacted with governmental departments, agencies, and lawmakers from the United States, Mexico, Latin America and Canada. She championed inclusive and sustainable technology policies and regulatory approaches, including working to address the public’s data privacy and cybersecurity concerns, and expanding the pipeline of women in technology by increasing educational exposure.

“I am honored to join such a distinguished group of recognized global leaders in the IAC,” Molinari said. “Each member offers clients unique perspectives and expert counsel based on invaluable real-world knowledge and experience in wide range of areas covering business, government, media, NGOs and academia. I look forward to helping APCO’s clients to successfully conquer challenges and capitalize on opportunities in this ever-changing, constantly-evolving business landscape.”

Molinari joins the IAC during a landmark year for APCO. Founded by Kraus as a single-woman operation 35 years ago, APCO has grown to the largest majority women-owned communications firm in the world. Molinari will further strengthen the renowned group of corporate communication strategy advisors on APCO’s IAC, including Barie Carmichael, Vada Manager, Nicholas Ashooh and Elaine Kolish.

Molinari previously served as the president of Ketchum Public Affairs, and as the president and chief executive officer of the Washington Group. She started her career as a New York City Council member, and served as a member of the United States House of Representatives from 1990 until 1997. In Congress, she developed a strong record of bipartisanship and effectiveness on issues ranging from transportation and the budget, to child abuse and human rights. Molinari is also an accomplished media communicator, having co-hosted a news program on CBS and frequently appearing as a contributor on multiple networks, including Fox, CNN and PBS. She has also served as a member of the Board of Protective Life and the Toyota North America Diversity Board, as the chair of the corporate social responsibility Century Council, and as a senior principal at the global law firm, Bracewell. 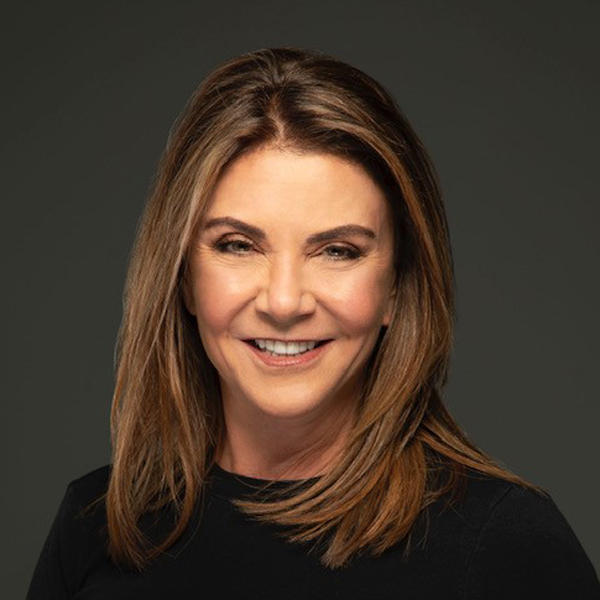