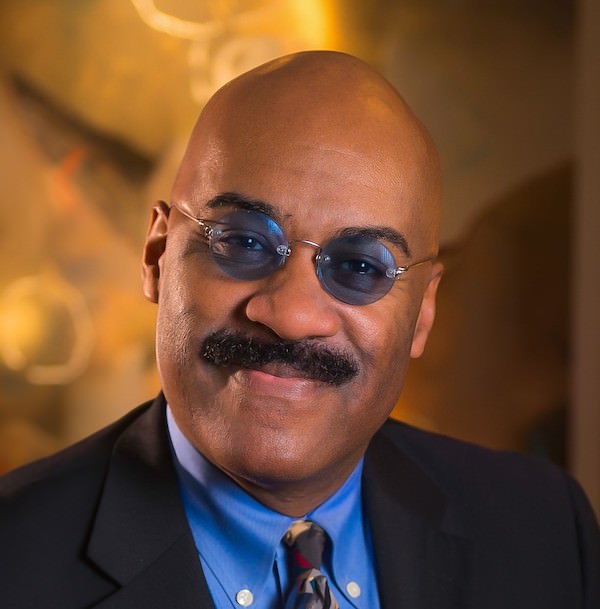 Mr. Manager is the founder and CEO of Manager Global Consulting Group, an independent consultancy based in Washington DC and Phoenix, Arizona. Prior to founding Manager Global Consulting, he was senior director of global issues management for Nike, Inc., where his broad portfolio of responsibilities included labor practices/global sourcing procedures; marketing communication support for subsidiaries; and crisis management for athletes, product recalls and corporate issues. During his 12-year tenure, he served on the launch team of nike.com, strategized on new business acquisitions such as the Converse and Starter brands, was one of the early architects of Nike’s renewed corporate responsibility strategy, and served as a member of the corporate leadership team, Nike’s most highly valued team of global executives. He was Nike’s senior crisis and issues strategist on issues such as the Olympics, the World Cup, and company response and business resumption after the terrorist attacks of Sept. 11, 2001.

Prior to joining Nike, Mr. Manager was senior manager of global communications for Levi Strauss & Co, providing strategic communication counsel to the global leadership team as the company successfully launched and expanded its Dockers and SLATES brands. He was also a vice president at Powell Tate, where he co-managed accounts for key clients such as the PGA Tour, Major League Baseball and Court TV. While there, he also consulted the African National Congress in their transition to power in South Africa under newly elected President Nelson Mandela with sponsorship from the Kaiser Family Foundation.

Earlier in his career, Mr. Manager served as vice president of public finance for a NYSE investment banking firm (acquired by Wedbush Securities) and as a senior communication professional on the team administering the Democratic National Convention (1992, 1996 and 2004) and the Commission on Presidential Debates (1992-1996).

A frequent presenter on business strategy and his pioneering concept of “issue marketing,” Mr. Manager has appeared on CNN and NBC’s The Today Show and has been quoted in various thought-leading global print publications. He has affiliations with several national and global organizations, including the American Council on Germany; the U.S. Military Academy (West Point)’s Civilian Public Affairs Committee (chair); the Issue Management Council (chair, 2007-2009); and the Arizona State University Alumni Council. Mr. Manager also serves on the board of directors (Chair, Governance & Nominating Committee) for lubricants company Valvoline Inc. (NYSE: VVV); a pre-IPO commercial unit of Fortune 500 Ashland, Inc., a specialty chemical company.

Mr. Manager holds a Bachelor of Science from the Arizona State University and is an inductee in its Hall of Fame (College of Liberal Arts, 2000). He also undertook post-graduate (non-degree) study at the London School of Economics.