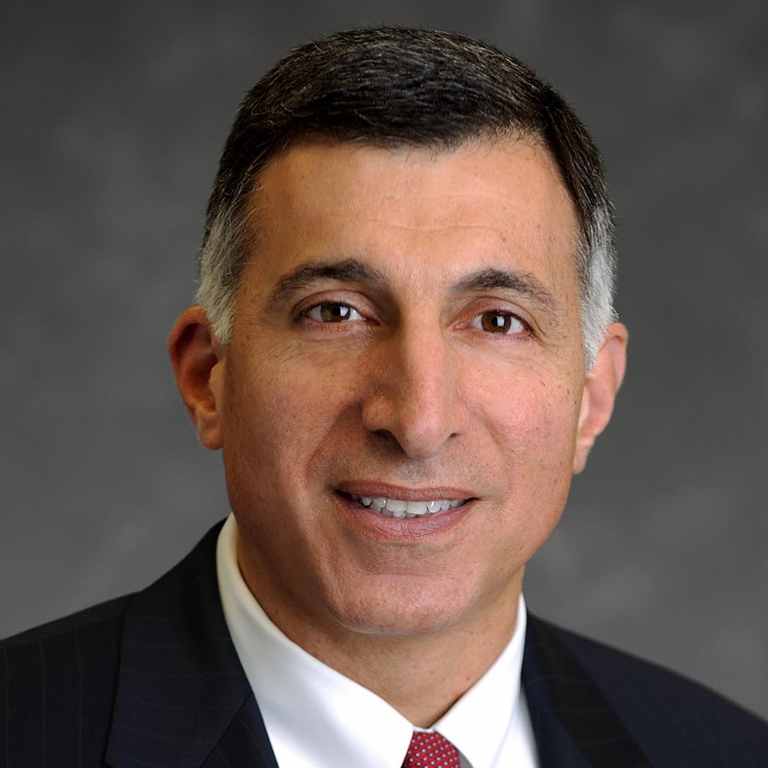 PRWeek: How Amazon Should Respond to Scrutiny over MGM Acquisition

Nicholas Ashooh, senior director of corporate and executive communication at APCO Worldwide, focuses on providing corporate communication services to C-suite clients. He is also a member of APCO’s International Advisory Council. Mr. Ashooh has more than 37 years of experience in corporate communications, serving as senior communications officer at five Fortune 500 companies across several sectors, including energy and utilities, financial services, insurance, metals and mining, and entertainment.

Most recently, Mr. Ashooh served as vice president of corporate affairs for Alcoa, a global metals and mining giant. There, he was responsible for media relations, community relations, internal communications, marketing communications and corporate reputation. He also oversaw the Alcoa Foundation, one of the largest corporate foundations in the United States, and was a member of Alcoa’s Executive Council, which set strategy for the company.

Mr. Ashooh is a past chairman of The Seminar and The Wisemen, two of the oldest organizations for senior communications professionals. He is also a former trustee of the Arthur W. Page Society, and a member of the Civilian Public Affairs Advisory Committee of the U.S. Military Academy at West Point. He received the Milestones in Mentoring Award from the Plank Center for Leadership in Public Relations in 2012 and was named Communicator of the Year by Marquette University in 2001. He was inducted into the Arthur W. Page Society Hall of Fame in 2013.

Mr. Ashooh earned a bachelor’s degree in journalism with honors from Marquette University in Milwaukee, Wisc.