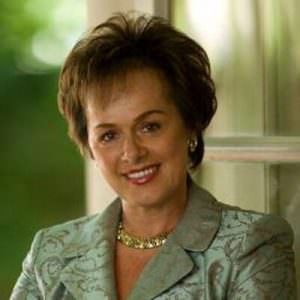 “Claudia is a most accomplished diplomat and has spent nearly 40 years serving her country and shaping international policy,” said Kraus. “Her experience as Ambassador to both the U.S. and the United Nations gives her an invaluable perspective and serves as a great resource to our clients in an increasingly complex global environment.  We have often worked together in her official capacity and we are honored that she has decided to work with us in this next phase of her career.”

During her time at the U.N., Ambassador Fritsche served as Vice President and member of the General Committee of the U.N. General Assembly during its 48th Session. She was also President of the International Association of Permanent Representatives to the U.N. from 1999 to 2002.

“I’m very excited to be joining APCO’s International Advisory Council,” Fritsche said. “The firm has a strong reputation as a global public affairs leader, and I look forward to using my experience and knowledge to help APCO’s clients.”

Ambassador Fritsche has spent her entire career as a public servant, having initially joined Liechtenstein’s Office for Foreign Affairs in 1978.

Ambassador Fritsche joins a distinguished group of global political leaders and experts on APCO’s IAC including: 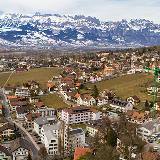