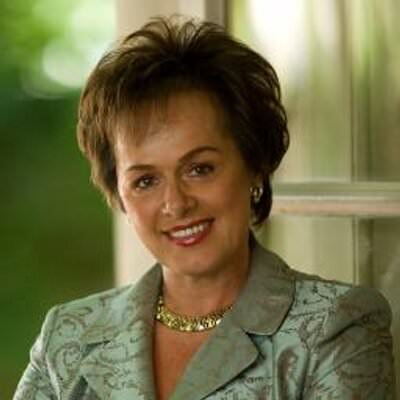 Global Leadership in 2020 and Beyond

Former ambassador of Liechtenstein to the United States

Before assuming her post as Permanent Representative of the Principality of Liechtenstein to the United Nations, Ambassador Fritsche was assigned to the Liechtenstein Embassy in Berne/Switzerland in July 1987 as First Secretary and Chargés d’affaires. And from September 1989, she served simultaneously as First Secretary and Chargés d’affaires at the Liechtenstein Embassy in Vienna. Between June 1989 and May 1990, Ambassador Fritsche also represented her government in the EFTA/EC Working Group on “Flanking Policies.”

Ambassador Fritsche joined the Office for Foreign Affairs of the Principality of Liechtenstein in June 1978 and served in a variety of diplomatic functions, inter alia secretary to the Liechtenstein parliamentary delegations to the Council of Europe and to the European Free Trade Association.