Given the disruptive changes that we are witnessing in many parts of the world, the notion of leadership takes on a different meaning. Communication, emotional intelligence and soft skills are more important than ever before. Both in business and in politics, more time will need to be spent learning and being creative. In addition, global leaders need to have a good understanding of where it adds value to be global and where it is better to be local.

The Prime Minister of New Zealand, Jacinda Ardern, is a very good example. She needs to be commended for handling the March 2019 attack on a m­­osque in central Christchurch, which resulted in the loss of 51 lives and injured approximately 50 people. The Prime Minister very skillfully managed to prevent harsh and hateful reactions and immediately implemented changes to New Zealand’s gun laws—this in a country where gun ownership was widespread. Prime Minister Ardern has tirelessly advocated for urgent action on climate change in the Pacific region. She has been applauded for being outspoken on racism and sexism. The list of her Government’s achievements during the past two years is very impressive.

Besides opening a 35,000 square-foot Spanish food hall in the New York Hudson Yards complex, Chef José Andrés runs the nonprofit World Central Kitchen. He and his team turn up wherever disaster strikes and people need to be fed. Since the 2010 earthquake in Haiti, World Central Kitchen has brought food to people in Texas, Florida and North Carolina after hurricanes, in Guatemala and Hawaii after volcanic eruptions, in Indonesia after the earthquake and tsunami, in Tijuana to help refugees from Central America and there are many more examples. While cooking fresh meals for those affected by Hurricane Maria in Puerto Rico, José Andrés came to the conclusion that new approaches have to be developed to help the population dealing with the aftermath of natural disasters. He has developed programs for crops on the island to make it better prepared for future similar events.

Unrest grew in 2019 as a result of dissatisfaction with the political and economic order in many parts of the world. Never before have we witnessed millions of people—from Hong Kong to Lebanon—demonstrating against corruption, inequality in the distribution of wealth and income, shortcomings in good governance and mismanagement. These demonstrations, as well as FridaysForFuture—an international movement of students who take time off from class on Fridays to demand action from political leaders to take action to prevent climate change—will not stop. People have recognized that common actions will eventually provoke reactions.

At the beginning of this new decade, political and business leaders are challenged more than ever before to assess the impact and the consequences of their decisions while at the same time striving to improve the quality of the decision-making process. 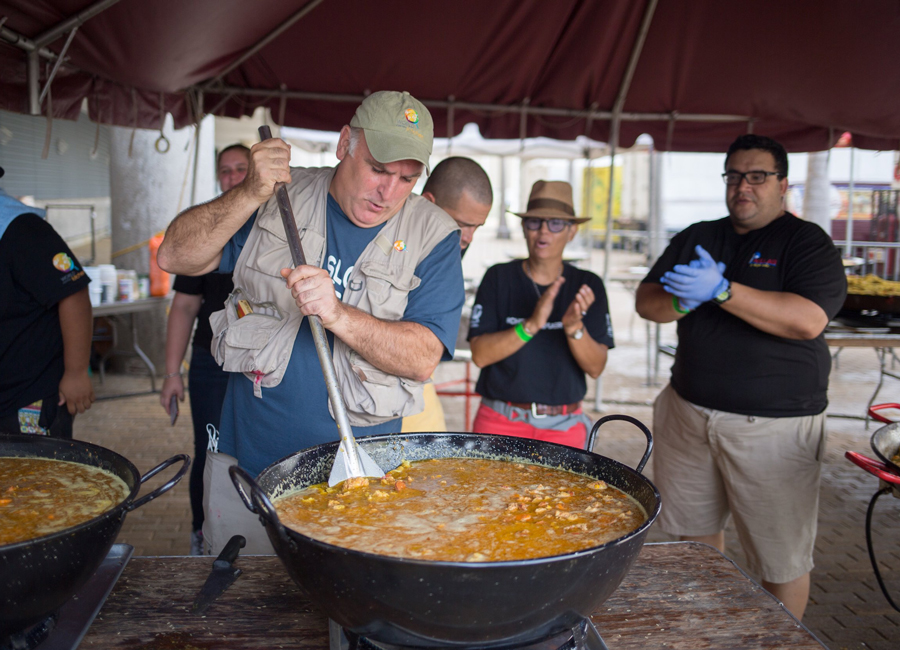