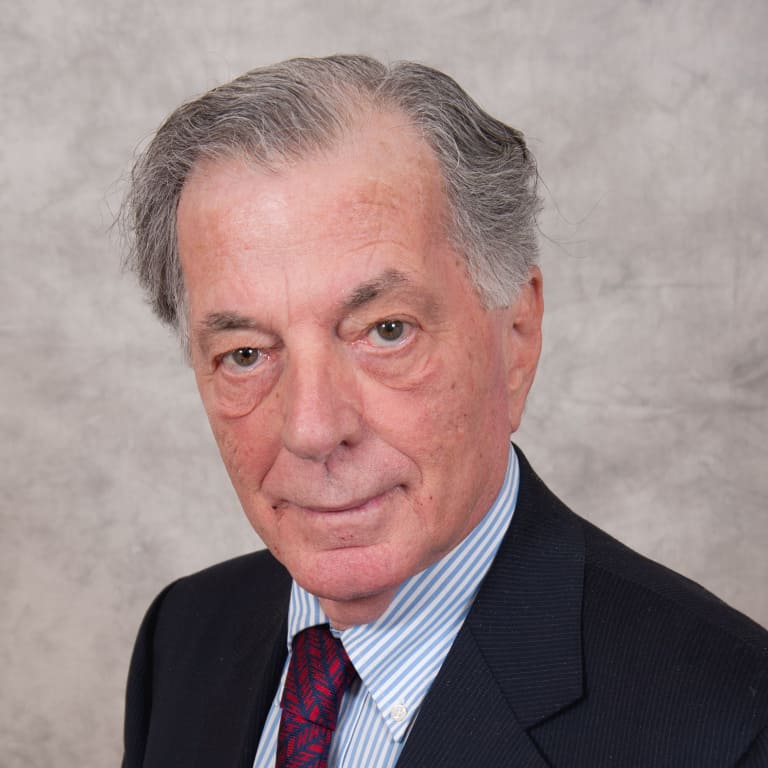 Itamar Rabinovich served as Israeli ambassador to the United States and was Israel’s chief negotiator with Syria under the Yitzhak Rabin government. Ambassador Rabinovich is an incumbent of the Yona and Dina Ettinger Chair in Contemporary History of the Middle East, a senior research fellow at Tel Aviv University’s Moshe Dayan Center for Middle Eastern and African Studies, a distinguished global professor at New York University, and the author of several books on modern and contemporary Middle Eastern history. Ambassador Rabinovich has just released his latest book: “Yitzhak Rabin: Soldier, Leader, Statesman.”

Ambassador Rabinovich has also held other positions at Tel Aviv University, including serving as the university’s president and director of the Moshe Dayan Center. He is a regular contributor to major print and television news outlets around the world, providing expert commentary and analysis on the policy, politics and history of the Middle East. Ambassador Rabinovich is also a sought-after participant on many international boards and forums, including the Trilateral Commission, the Saban Forum and the World Economic Forum. He is chairman of the Dan David Foundation.

For more information on Ambassador Rabinovich, watch the following video: