“We are proud to welcome one of the region’s creative driving forces to lead our creative practice,” Sbeih said. “In today’s always-on world, creative storytelling is part of the fabric of communications practice. Mo’s relentless pursuit of his artform will provide an invaluable boost to the ways our clients can engage the public, their stakeholders and wider audiences, as we fortify our creative capabilities with a truly 360 offering.”

Known for his out-of-the-box, headline-making work, Kamal brings over 20 years of experience to APCO’s Dubai office where he will head-up the MENA creative practice, and focus on amplifying clients’ positioning and work, through stimulating and inspirational multimedia content.

Prior to joining APCO, Kamal served as the managing partner and executive creative director at Memac Ogilvy Advize in Jordan. He founded Advize, a local boutique agency, until it merged with Memac Ogilvy Jordan in 2011. With his innate entrepreneurship, Kamal transformed the company into one of the top agencies in Jordan.

Kamal and his team have been consistently recognized for their professional excellence, including being on award-winning campaigns for a wide array of local and international brands such as G+, wi-tribe, Jordan Commercial Bank, Total and others. He earned a Grand Prix at the Dubai Lynx for two consecutive years and received a Cannes Lion in 2017—both first achievements for Jordan.

“It’s an exciting time to be joining one of the world’s most highly esteemed communications firms,” said Kamal. “With the world undergoing a reset in so many areas, a range of new, creative ways to communicate across the spectrum of industry and business have emerged, and I’m thrilled to be starting this era of creative and digital storytelling with a professional team as respected and aspirational as APCO Worldwide.” 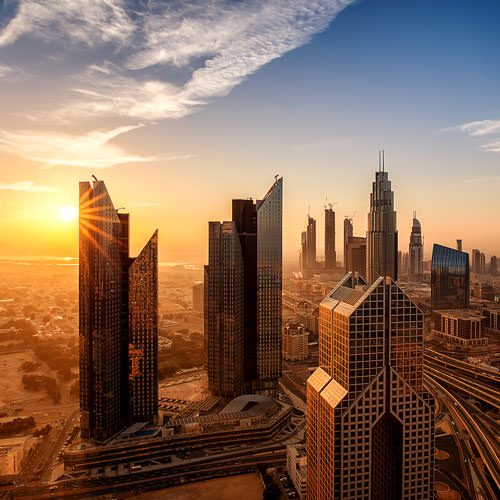