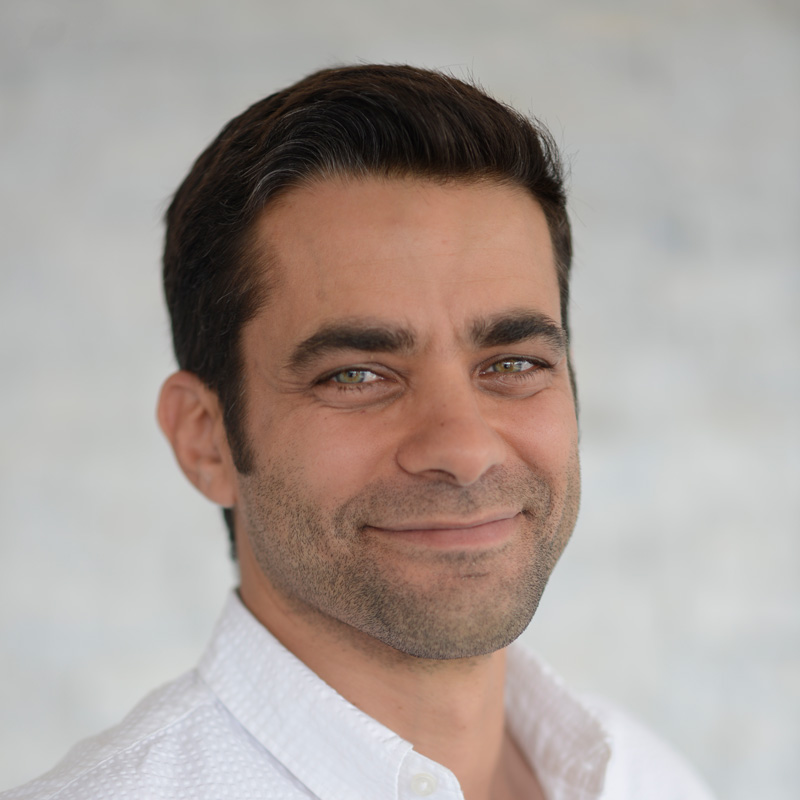 Tips for How to Shoot Video on Mobile

Data and Creativity in Storytelling Campaigns

Mr. Salvador is an Emmy-award winning editor and producer with more than a decade of experience in broadcast journalism and high-level production at CNN. During his tenure at the network, he was a producer and editor of programs including Larry King Live, CNN Presents, and Late Edition With Wolf Blitzer. He produced content for CNN’s award-winning coverage of major news events, including 9/11, the Iraq War, Hurricane Katrina, the 2008 presidential election, and the 2010 Deepwater Horizon oil spill. Mr. Salvador won an Emmy for editing a CNN Presents documentary program, “Enemy Within”, in 2002.