There are some useful lessons emerging from the Democratic and Republican National Conventions about what’s working, and what’s not, in virtual event programming.

Like America’s major political parties, companies all over the world are grappling with how to re-engineer a live event, especially one that has strategic importance to their business. Regardless of who the target audience may be—a global sales team, a large customer base, or even voters in a general election—intentions get lost if you don’t keep the audience engaged.

But it can be done. The conventions—even without the live audience and traditional pageantry—still present a unique programming and storytelling opportunity. The challenge lies in creatively leveraging an event to its full potential.

Bouncing around from speaker to speaker in isolated settings, in the virtual videoconferencing manner that we’ve becoming woefully accustomed to, can only engage an audience’s attention for so long. Layer in multiple hours of programming like this each night and it becomes increasingly difficult.

“Without actual people present, everything changes,” said Erik Smith, who was creative director for the last three Democratic conventions. He told RCP that losing the crowd could mean “your presentation might lack some excitement, energy, enthusiasm” and that a virtual event with speakers across the country means “more things could go wrong.”

So, how do you avoid “losing the crowd” in a virtual event?

Technical mishaps certainly don’t help, nor do a host of other things that could go wrong during a live broadcast. But perhaps even more damaging than the unexpected is the expected. In the case of the virtual conventions, the expected is a successive array of scripted speeches at varying lengths, straight-to-camera, with few surprises and not enough drama.

Smith suggested that a documentary-style campaign film could have more appeal to most viewers, without the risks associated with a live broadcast—“something that would look like the 30-minute infomercial we did for the Obama campaign.” That spot, RCP notes, aired nationally in 2008 and earned higher ratings than that year’s World Series finale.

I went back and watched the Obama campaign film and agree. It’s much more aligned with the kind of presentation and storytelling technique that (especially younger) voters are consuming on streaming services like Netflix. It’s a testament to the virtue of documentary programming with evocative, authentic, enduring narratives. If you only watch one excerpt, watch this one:

As the 2020 conventions progressed, shorter pre-produced films were interspersed throughout the broadcast. The Democratic National Convention, for instance, featured a moving tribute to the late John Lewis.

Tribute films and documentary-oriented stories were also prominently featured during the broadcast of the Republican National Convention. One notable example was the story of Jon Ponder, an ex-felon-turned-advocate who founded Hope For Prisoners. His personal narrative of transformation was dramatically told within the confines of a short film, followed by a presidential pardon. While some critics have questioned the motivation and timing, the tactical use of video to deliver a persuasive and engaging character-based story was evident.

And while the Obama campaign film in 2008 actually premiered after the convention, the clip emphasizes how pre-produced stories and films about real people, visually woven together by relevant testimonies of personal experience, can captivate a viewer’s heart and mind like few speeches—particularly without a live audience—can.

It’s not a meeting. It’s a broadcast.

Brands planning virtual event programs, take note: the medium is still a big part of the message. Rather than overly rely on speakers or panel discussions to carry the full program, think of it as a broadcast event, with the ability to infuse a range of pre-recorded storytelling devices—documentary being just one—to surprise, enlighten, and move your audience.

At APCO, our brand programming team helps clients orchestrate their event content with these motivations in mind. Pre-packaged stories and experiences are intentionally curated, produced, and embedded in the show’s rundown to keep the audience engaged. We collaborate with our clients to uncover persuasive narratives, often spotlighting real people, that are captivating and purpose-driven.

In the virtual programming world, pre-recorded segments give the broadcast more vitality and momentum. They also provide event organizers with more creative flexibility and control in how content gets presented, removing some the inherent risks with live-streaming. And with that control, along with some advance planning and budgeting, you’re able to be much more ambitious as a persuasive storyteller. Even in the era of social distancing, there are ways to tell endearing, illuminating, and connective stories that transcend what’s expected. 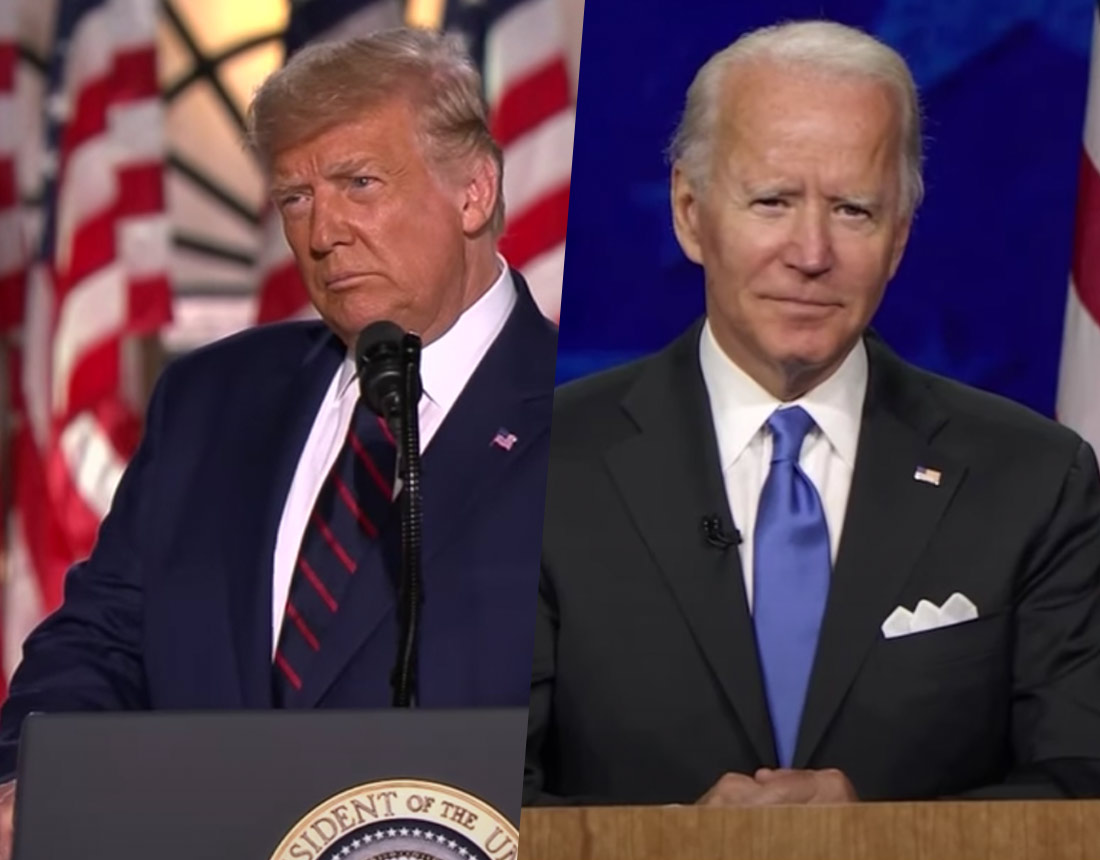