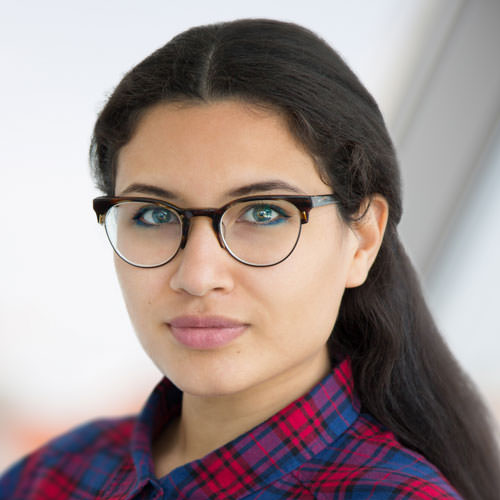 Are We on the Same Page?

Flor Marenco-Adelberg, an associate creative director with APCO Worldwide’s Germany team, has more than 10 years of experience in visual communications. At APCO, she focuses on creative strategy, branding and identity, editorial, illustration and UX design for a variety of clients and some of the world’s largest companies.

Prior to joining APCO, Ms. Marenco-Adelberg was head of the Creative and Art department for Crea Comunicaciones S.A, a PR & Visual Communication Agency, where she led the planning and development of projects for digital and printed media. Previously, she worked for HECHO, an American Nicaraguan magazine for the culture, art and music scene in Nicaragua. As a founder member of the magazine, Ms. Marenco-Adelberg had a multidisciplinary role as designer, photographer and journalist.

Ms. Marenco-Adelberg is a native Spanish speaker, fluent in English and has a good level of German.