“Tina-Marie and Matt represent the very best of APCO, and I couldn’t be happier to congratulate them on their new roles,” said Williamson. “Tina-Marie’s leadership in Chicago over the past five years has been outstanding, and I can think of no one better to guide growth initiatives. Matt’s energy and passion are contagious, and he has been a key business driver for APCO. I look forward to seeing the Chicago office continue to grow under his leadership and am so excited about the on-going development of our North America team.”

Adams, a corporate communications, consumer campaigns and public affairs expert with more than 25 years of experience, advises top executives on key business, crisis and organizational goals and issues. She joined APCO as managing director of the firm’s Chicago office in 2014, after serving as Midwest regional director for Ketchum.

“APCO’s Chicago team is filled with committed and talented colleagues, and I feel so privileged to have worked closely with them over the past five years,” said Adams. “I know the office will continue to provide bold solutions for our clients under Matt’s leadership. I look forward to helping more organizations be more agile and adapt in this fast-moving, complex world to achieve their growth goals.”

Gallagher, a seasoned corporate and political communications expert, joined APCO in 2011 and previously held positions in the firm’s New York and Washington, D.C., offices. He most recently served as the head of APCO’s North America energy practice, which he will continue to lead in addition to his new role as Chicago managing director.

“This is an exciting time for APCO,” said Gallagher. “Our clients are demanding more, and we’re rising to meet that challenge every day. It’s truly an honor to lead this amazing, dynamic and bold team in Chicago. We’re going to continue to innovate, experiment and deliver at the highest level possible for our clients.”

Adams and Gallagher’s appointments come during a banner year for APCO Worldwide, as 2019 represents the 35th anniversary year of its founding. Founded by Margery Kraus as a single-person operation in 1984, APCO has grown to a global advisory and advocacy communications consultancy with nearly 800 employees in more than 30 offices worldwide. 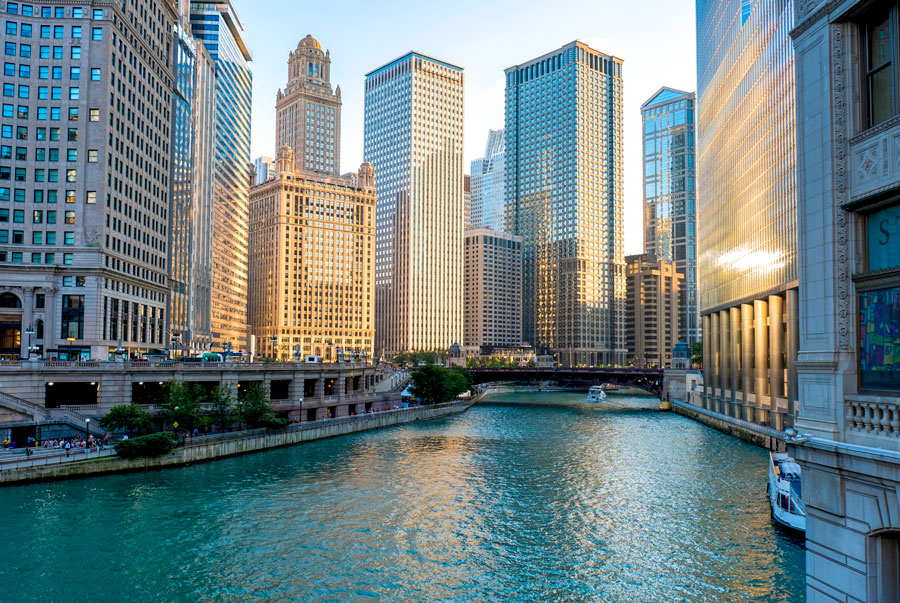