It seems as if the airlines are in the news every day. With that in mind, we opened up APCO’s vault of reputation research to examine which factors are actually defining and driving perceptions of this sector.

While traditional and social media narratives would have one believe that all that matters to airline reputations are costs and customer service, our research indicates that the industry’s reputation is influenced by a variety of broader factors. Below we have outlined some of the key issues that matter most in the eyes of the sector’s key stakeholders:

Building a strong reputation for any company or industry isn’t about winning a beauty contest, but rather is about relying on sound data. The reputation research data APCO has carried out for a variety of industries and companies for over 15 years confirms a direct link between reputation and business performance. Furthermore, strong reputations can help companies weather the storm of controversy. With numerous issues impacting the airline industry’s landscape over the past few years, now is the time for the sector, and the companies within it, to focus on protecting and strengthening their collective and individual reputations. 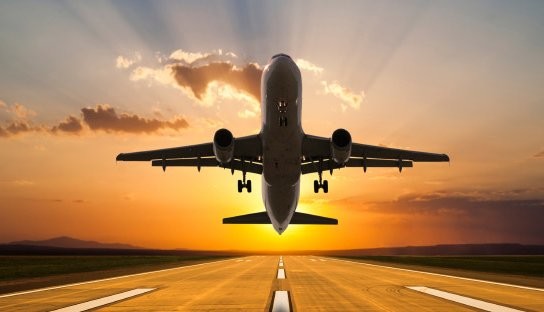