Here’s a story: meet Jane. She was in the market for a new laptop but wasn’t sure which make and model she wanted to buy. So, she went on YouTube and searched for laptop review videos. Instantly, Jane was greeted by a wall of YouTubers fighting for her attention by all means available on the platform—colorful thumbnails, obscure video titles ending with a question?, shot in 4K, closed captioning available, etc. Three cups of coffee and hours of laptop review videos later, Jane ordered her brand-new laptop, partly based on a YouTuber’s insightful research and opinions.

Even if the laptop is changed to another product or service—workout routines, recipes and investment tips—and YouTube is replaced with another medium—local news, Instagram and blogs—Jane’s journey from an undecided consumer to a savvy purchaser is a common story in the age of influencers.

So, what was it about this particular YouTuber that could have influenced Jane’s decision? More generally, what are some of the characteristics that people look for in an influencer, regardless of platform?

According to a recent APCO Insight survey of U.S. adults, an overwhelming majority of Americans valued honesty, sincerity and intelligence as the top three most important characteristics of an influencer. Even a larger majority named the exact same characteristics—in the same order—as the top three qualities of an ideal influencer. On the opposite end of the spectrum, respondents thought it was least important for influencers to be adventurous, humorous or generous.

How people choose to spend their money is a reflection of what they care about and therefore, efforts to influence people’s purchasing decisions must be based on shared values and priorities. For example, people place a high premium on honesty; and by extension, honesty—not bold or hilarious content—reigns supreme when trying to effectively engage consumers and influence their decisions. However, shared values, without action, may not be enough.

Leaving an Impact on Society

When asked what motivates an influencer, a plurality of Americans thought influencers had passion for what they do (44 percent) and wanted to earn money and material rewards (44 percent) while being recognized as a leader (39 percent). As for what actually should motivate influencers, “having passion for what they do,” remained the top reason at 60 percent, but a plurality of Americans thought influencers should be motivated to leave an impact on society (46 percent).

As the APCO Insight survey shows, consumers generally think that influencers are in business because they want to make money while doing what they love to do. However, as much has been written on the need for brands to demonstrate purpose and to serve society as a whole, influencers of the future may face the same pressure. It may not be too long until consumers expect influencers to step up and take a stand for something more than the product they’re reviewing or promoting.

But remember, even with purpose and intent, unless the message is honest and authentic, influencers risk coming across as being disingenuous and opportunistic. 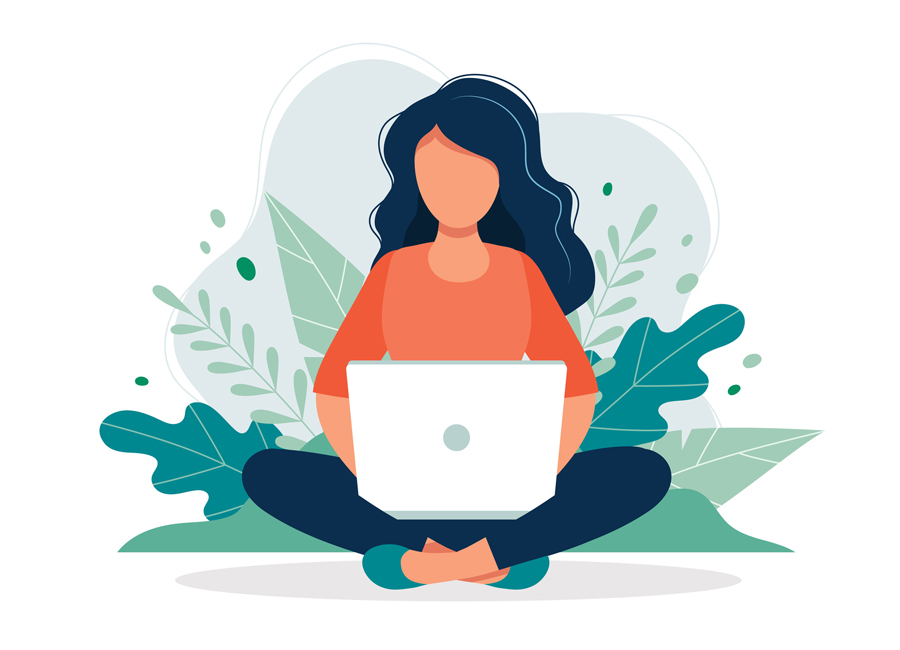