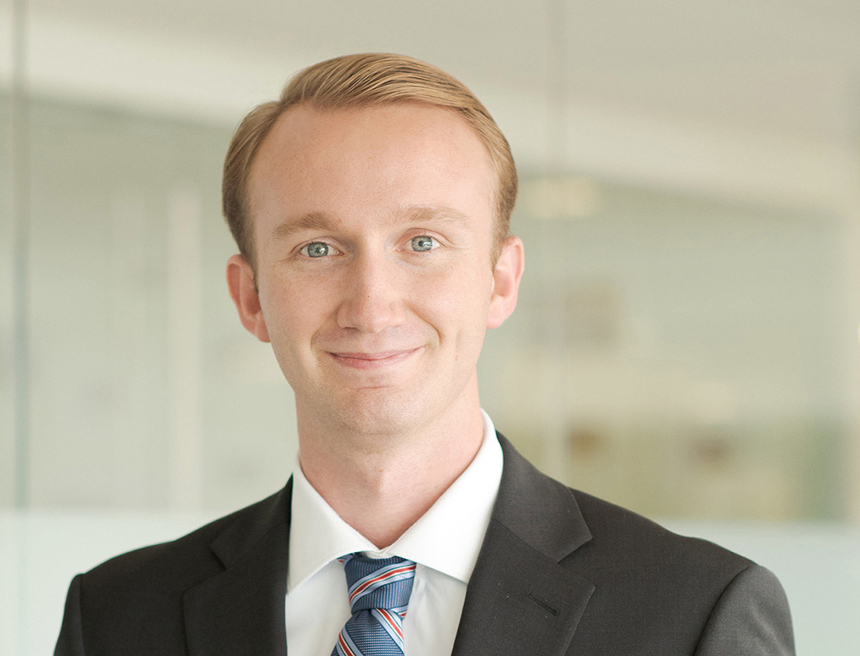 Zachary Durkee is a Project Consultant at APCO Worldwide and is based in Washington, D.C. He has a background in U.S. foreign policy and national security and is a member of the firm’s Public Affairs team.

Mr. Durkee was previously a Consultant with the Indo-Pacific Security Program at the Center for a New American Security (CNAS), a Washington, D.C.-based U.S. national security think tank. While there, Mr. Durkee contributed to several projects relating to China’s Belt and Road Initiative, the U.S.-Philippines alliance and technology cooperation with regional partners and allies.

Prior to CNAS, Mr. Durkee interned at the U.S. Department of State in the Bureau of East Asian and Pacific Affairs where he worked on regional and security policy in the Indo-Pacific. He primarily supported the Quadrilateral Security Dialogue between the United States, India, Japan and Australia, as well as early efforts to align U.S. and European strategies in the Indo-Pacific.

He holds a B.A. in Political Science from the University of California, Los Angeles.
Close