May will be a pivotal month for U.S. policy toward China and the Indo-Pacific. Two pillars of the Biden administration’s approach toward the region—its long-awaited China strategy and highly anticipated Indo-Pacific Economic Framework (IPEF)—are set to be formally launched. These moves will coincide with a U.S.-ASEAN Special Summit in Washington the second week of May, a trip by President Biden to South Korea and Japan the third week and concluded in Tokyo with the second in-person leaders’ summit of the Quadrilateral Security Dialogue between the United States, India, Japan and Australia on May 24. The administration is looking to demonstrate to U.S. partners and allies that turmoil in Europe has not derailed its focus and commitment to Asia.

From the perspective of capitals across the region, the launch of the IPEF will likely be the most closely watched piece of the administration’s strategic and diplomatic flurry this month. The U.S. economic engagement in the region—particularly in the realm of trade policy—has long been viewed as the weakest link in its regional strategy. This has intensified fears among Asian allies that the United States is ceding precious ground to China on economic rulemaking in the most economically vibrant part of the world.

What the IPEF is, and is not

The Biden administration developed the IPEF to address these concerns. However, it is important to note that it is not a traditional trade agreement. It offers no prospect for market access commitments between the United States and participating countries. So, if it is not a trade agreement, then what is it?

The Biden administration announced the IPEF in October 2021 and has described it as a framework to shape standards around labor, the environment, digital trade, supply chains and to drive investments in clean energy and decarbonization. In many ways, the framework is an attempt by the Biden administration to answer allied calls for an affirmative U.S. economic agenda in the region—but within the bounds of domestic political constraints surrounding trade agreements. In the seven months since it was announced, more details have emerged about how the IPEF will be organized and executed, and what type of countries may take part in it.

The IPEF will be composed of four pillars organized around “fair and resilient trade, supply chain resilience, infrastructure and decarbonization and tax and anticorruption.” The U.S. Trade Representative will oversee the fair and resilient trade pillar while the Department of Commerce will lead the latter three. Countries that sign up to the IPEF can choose to participate in any combination of these pillars but must be committed to a chosen one in its entirety. This is an important caveat because, for example, the fair and resilient trade pillar covers a wide array of topics including, “labor, environment and climate, digital economy, agriculture, transparency and good regulatory practices, competition policy and trade facilitation.” Some experts argue that embedding so many topics within a pillar threatens to hamstring progress on priority areas for the United States—chiefly in the digital economy realm—and therefore advocate breaking out digital negotiations with potential partner countries.

Because countries can choose at will what to sign up for, there is no set list of which ones will participate in the IPEF. China is the only regional economy that is likely to be excluded, however. Negotiations are expected to begin in the coming months, and analysts have already begun to speculate whether the United States will initially focus on including developed economies in the region (Japan, South Korea, Australia and Singapore) or will be open to including developing economies that may be more difficult to engage with on contentious areas like labor and environmental standards.

How have regional countries reacted to the IPEF so far?

A recent report from the Center for Strategic and International Studies illuminates how regional countries are reacting to the IPEF. Overall, most view the framework as a positive first step in getting the United States to reengage on trade after pulling out of the Trans-Pacific Partnership (TPP) in 2017. For years, U.S. allies and business organizations have argued that without returning to traditional trade agreements like CPTPP, the United States will ultimately be limiting its ability to shape a quickly evolving economic order across the region. As a result, the perceived principal weakness of the IPEF is that it is not a conventional multilateral trade agreement and offers no prospect for market access commitments. The report also highlights another common sentiment shared among regional countries: the United States is asking a lot and offering little. In theory, however, potential U.S. offers—such as infrastructure assistance—could substitute market access commitments and may be appealing to developing economies in desperate need of aid and investment.

Should the IPEF achieve binding commitments from regional countries on areas like corruption, labor standards and intellectual property theft, U.S. businesses will be better placed to compete in Asian markets on a more equal footing. Many of the issues covered by the IPEF remain huge impediments to doing business in developing countries throughout the region. Moreover, potential U.S. offers to induce binding commitments—such as U.S. infrastructure assistance—has the potential to contribute to economic development in partner countries, especially as many come out of the pandemic with battered economies. Southeast Asia in particular retains a massive infrastructure deficit, and reducing it is key to tapping into this economically and demographically vibrant subregion. Making progress on closing the infrastructure gap and improving trade practices can strengthen the global economy and benefit businesses beyond the United States by unlocking new and robust markets for goods, services and investments. Whether the IPEF can deliver, however, will ultimately depend on how effectively it can attract buy-in from countries across the region. 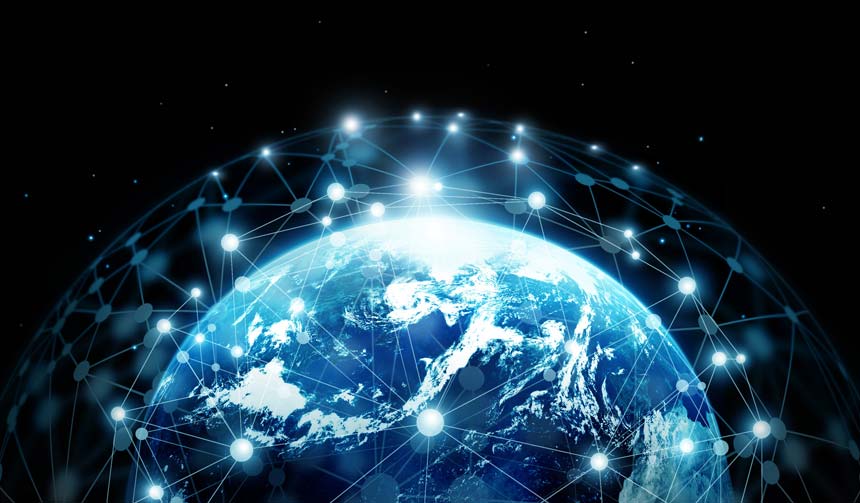