Election Day is now complete, with days (and possibly weeks) remaining until a winner of the presidential race can be determined. Both candidates made gains in the states they expected to secure (Biden in northeast and coastal states and President Trump in the Mountain West and South), but neither has secured the 270 electoral votes needed to win the election. Watch APCO Forum for another update later today, focusing on the latest election results along with a roundup of notable state ballot initiatives. 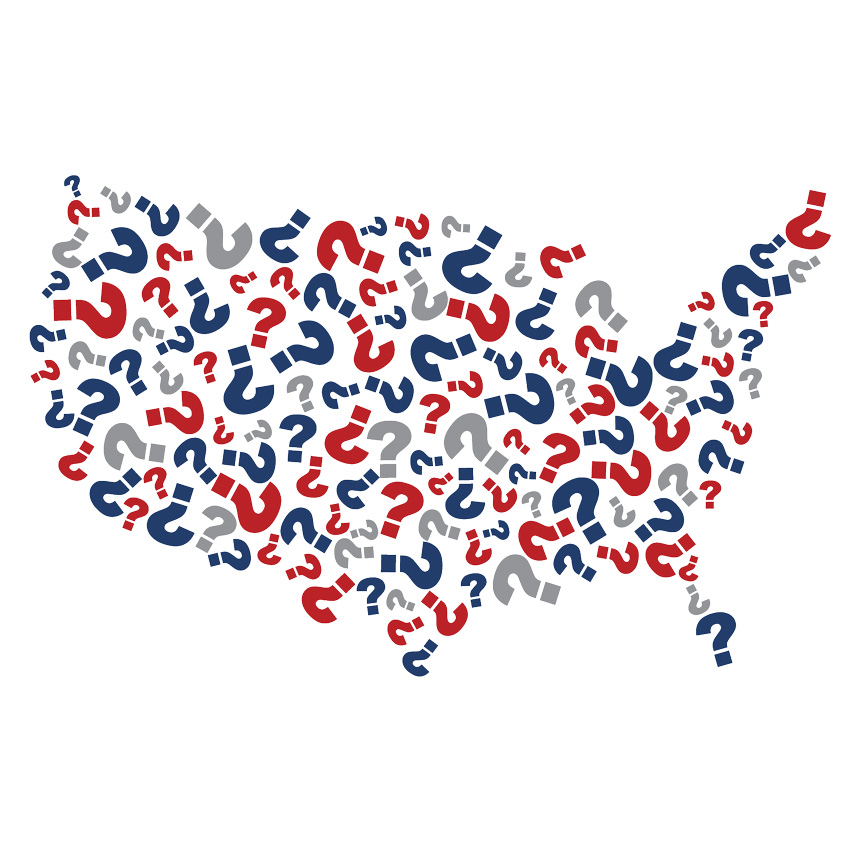