As previously analyzed by APCO Worldwide’s Tel Aviv team, the UAE-Israel normalization deal followed growing rapprochement between the two countries and came about through the diplomatic involvement of the United States. In this second piece of a three-part series, APCO Tel Aviv examines the key motivations guiding the involved parties in reaching this agreement.

Region-wide recognition and economic integration have been two of Israel’s central goals in its 72-year existence. While developing reputable technological capabilities and bolstering relations with the world’s superpowers, Israel has remained mostly isolated in its immediate region and often engaged in hostilities. While peace accords have been signed with Egypt and Jordan, these have resulted in only limited bilateral cooperation, mostly at the government-to-government level, with Israel’s economic and diplomatic potential in the region remaining unrealized. Moreover, neighboring states’ willingness to cooperate with Israel has mostly been conditional on progress in a peace process with the Palestinians.

In seeking a normalization agreement with one of the most influential and technologically advanced Arab countries, Israel has sought to establish a new paradigm, in which its regional relations and integration are not necessarily preconditioned on progress in the Palestinian peace track or pan-Arab ideological solidarity. In an agreement with the UAE, Israel hopes to create the conditions for other Arab countries to consider normalization, including Bahrain, Oman, Morocco, and ultimately Saudi Arabia. However, there has been an escalation in violence from Palestinian factions in the West Bank and Gaza, in the hopes to dissuade other countries from following the UAE’s path.

Prime Minister Netanyahu is keen to shore up broad support and secure his legacy in light of recent domestic challenges. As Israel’s longest-serving prime minister, Netanyahu has sought to preserve his image as a uniquely capable statesman and master strategist, successfully guiding Israel through complex regional and international challenges. Though maintaining a solid base of consistent support, Netanyahu has grown more combative during his time in office and is increasingly perceived by the broader Israeli public as a polarizing and divisive figure more than a national unifier. Netanyahu has been blamed for contributing to Israel’s recent 18-month political gridlock, which saw an unprecedented three inconclusive elections.

Adding to this negative image are three indictments against him on corruption charges, with his criminal trial set to resume in January 2020. This has spurred nationwide protests urging his resignation on a near-daily basis. In reaching an agreement with the UAE, Netanyahu can take credit for a signature diplomatic achievement that vindicates his leadership qualities, cementing his legacy as one of the privileged few Israeli leaders who normalized ties with an Arab country. In sum, Netanyahu hopes that the UAE deal comes to define his legacy, rather than corruption charges and fomenting domestic divisions.

With the U.S. election less than three months away, President Trump’s re-election campaign has faced an uphill battle, as most polls have shown him trailing former Vice President Joe Biden. President Trump’s term in his office has been overshadowed by the economic and health impact of the COVID-19 pandemic on the U.S., in which he and his administration have been broadly criticized as being ill-prepared and bungling the response. In foreign policy, the president has drawn opposition for aggressive posturing vis a vis long-standing allies on issues such as trade and defense, while weakening U.S. participation in international institutions to address issues such as public health and climate change. Moreover, attitudes to the president’s policies toward China, Iran, and other international actors have received a mixed reaction by the American public and Congress. To the contrary, helping a leading Arab country and Israel establish relations is an achievement likely to draw wide public support and win bipartisan approval. In timing the deal’s announcement ahead of the November election, President Trump aims to showcase a foreign policy achievement and boost his re-election chances.

Beyond the re-election considerations, the administration can present the UAE-Israel normalization as a success in its Middle East strategy, helping to promote an Israel-Arab alliance and strengthen a common front against Iran. Additionally, the administration may try to leverage this emerging regional order to check Chinese economic expansion and influence in the Middle East.

When actualized, official relations between two of the Middle East’s most technologically developed and globally connected countries offers a myriad of new opportunities for business, trade, and innovation. The agreement also is poised to alter the region’s delicate political dynamics. In the final section of our three-part series on the UAE-Israel normalization deal, APCO Tel Aviv assesses the potential economic and geopolitical impact on the Middle East and beyond. 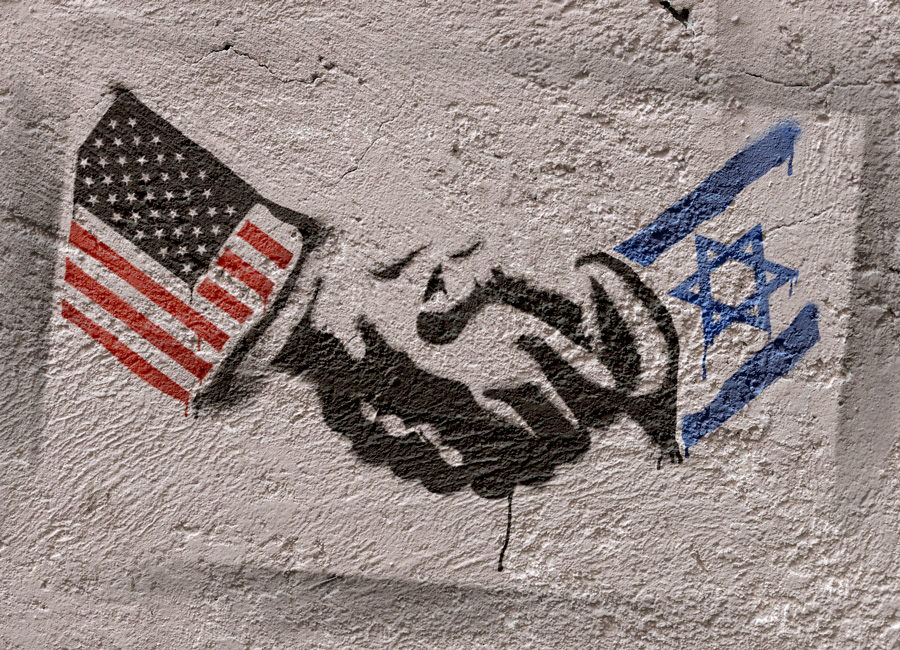