U.S. President Donald Trump announced on August 13 that Israel and the United Arab Emirates agreed to establish bilateral relations, which was corroborated by Israeli Prime Minister Benjamin Netanyahu and Crown Prince of Abu Dhabi and Deputy Supreme Commander of the UAE Armed Forces Sheikh Mohamed bin Zayed Al Nahyan. According to President Trump, whose administration was directly involved in these normalization talks, Israeli and Emirati officials are to meet in the coming weeks and sign agreements constituting this “Abraham Accord,” regarding issues such as the establishment of direct flights, investments and trade, technology and health cooperation, and the opening of embassies, among other topics.

Abu Dhabi’s readiness to establish formal diplomatic relations with Israel is said to have come in exchange for an Israeli guarantee to suspend its planned annexation of parts of the West Bank, which would include Jewish settlements and the Jordan Valley. Netanyahu touted annexation as a campaign pledge in two recent repeat elections, though the plan has drawn widespread criticism from most of the international community—including particular warnings from the UAE. The “Abraham Accord” constitutes Israel’s first normalization of relations with an Arab country since its 1994 peace treaty with Jordan, and overall holds the potential for wide-ranging impact on the Middle East’s business and geopolitical dynamics.

While the announcement formalized relations, UAE-Israel cooperation had already been on the rise for years, primarily driven by shared regional security interests – especially stemming from their joint opposition to Iran’s influence in the Middle East and radical extremist groups such as ISIS. Paving the way for collaboration, in late 2015, Israel was granted permission to open a diplomatic mission to the International Renewable Energy Agency in Abu Dhabi, while two Israeli cabinet ministers conducted official visits to the UAE in 2018 and 2019. Israeli athletes have recently been allowed to compete in sporting matches held in the UAE, while an official Emirati aircraft landed at Tel Aviv’s international airport in May to deliver COVID-19 medical aid to Palestinians in the West Bank. Most recently in July, an MOU was cemented between a leading technology company based in Abu Dhabi and two leading Israeli defense technology companies, Rafael Advanced Systems and Israel Aerospace Industries, to accelerate the delivery of solutions to combat the current pandemic, underpinning openness for unprecedented and overt collaboration.

The two countries’ actions have broadly aligned with the Trump administration’s Middle East policies of promoting security and stability through Israeli-Arab cooperation and mutual opposition to Iran and its regional allies. Within this strategy, the White House encouraged a more regional approach to Israeli-Palestinian peacemaking than past administrations, with Gulf Arab overtures to Israel and proposals for large-scale investment in the Palestinian economy seen as tools to generate an atmosphere of trust. In this context, the UAE was a key participant in a U.S.-led workshop in Bahrain on Palestinian economic development in June 2019 and sent its ambassador in Washington to attend President Trump’s presentation of his peace plan in January 2020.

In Israel’s political scene, this development is expected to strengthen the Netanyahu-Gantz coalition government, whose stability had been shaky in recent weeks due to disagreements over the state budget. On the contrary, Netanyahu’s relationship with right-wing allies in the settlement movement may be weakened, as many in this camp are ardent supporters of annexation, wishing to declare portions of contested land in the West Bank as part of the State of Israel. Regionally, the Egyptian government has come out in support of the normalization, while the Palestinian Authority and Hamas have both condemned the move. Turkey has moreover criticized the UAE for the move and warned of downgrading relations, though has yet to indicate what, if any, implications this will have in Turkish-Israeli ties.

The Israeli government has long-standing foreign policy and economic considerations in its pursuing of normalization with the United Arab Emirates, while Prime Minister Benjamin Netanyahu’s personal interests also contributed to this development. Likewise, the Trump administration and the president himself had a rationale for bringing the two countries together. APCO Tel Aviv explores some of the motivations underlying this historic Middle East agreement in the second piece of a three-part analysis, available here. 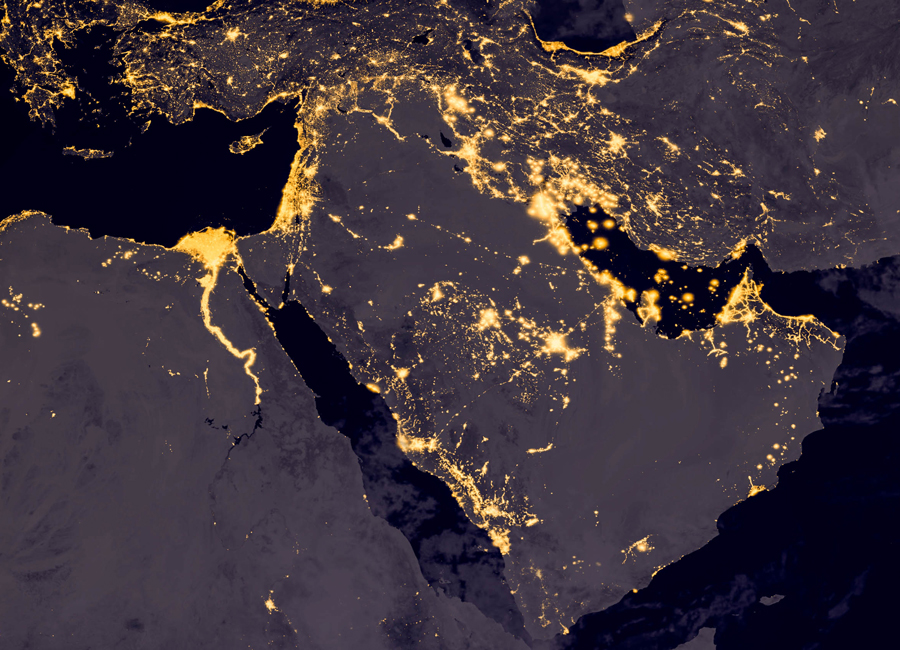