On November 2, 2022, the Polish government officially announced that it will invest in building the country’s first nuclear power plant. It’s an important development as Poland, for years, has struggled with an efficient diversification of its energy sources and has suffered from the energy dependence on Russia. Recent data show that, in 2020, Poland got 55% of its natural gas, 66% of its oil and 75% of its coal from Russia. Thus, now, Warsaw, believes that investing in the nuclear energy is an important step to help the country to gain an energy independence, which is especially crucial in the current geopolitical situation.

The Polish decision is also an interesting development in the context of the EU’s wider discussion on the commercial use of the nuclear energy. Since the war in Ukraine has unfolded on the EU’s eastern border, the EU leaders have been urgently exploring options to restructure the entire block’s energy policy. With Poland officially embracing the nuclear energy as a possible solution, one may even ask: will that create a precedence for other EU states? Will they follow in accepting the nuclear power as a viable energy source?

In February 2022, Poland found itself in a tense geopolitical situation with the war in Ukraine rapidly unfolding behind its Eastern border. That forced Warsaw to rethink many of its policy objectives, including energy. Finally, on November 2, 2022, Poland issued an official announcement stating that it’ll invest in building a nuclear plant on the Baltic coast with the first nuclear reactor expected to start running in 2033.

The idea of developing nuclear energy for commercial use is not new to Poland. In fact, Poland has had a Zarnowiec Nuclear Power Plant on its territory for the past 30 years. It was built at the dusk of the communist era with a use of the Soviet technology. However, it never went into the operation, mainly due to mounting concerns from local communities, who opposed it following the Chernobyl disaster.

Now, in the new geopolitical era, and with a significant support from the public opinion, Poland is convinced that investing in the nuclear energy is an important step to lessen its dependence on coal (coal is responsible for 70% of country’s total energy production), and also to build a more secure energy future, not dependent on Russia.

The Revival of the Nuclear Debate in the EU

The November decision by the Polish government also means that now Poland joins a club of 13 other EU partners, who have already, albeit with mix results, developed nuclear energy production. However, what does this decision mean for the future of the EU’s energy market? Is Poland setting a precedence for other EU countries? Can we expect to see more nuclear enthusiasm across the EU?

The EU, for years, has struggled with energy dependency and has tried to establish a greater diversification of its energy sources. In 2020, the EU imported 58% of its energy. The top imported energy products included: petroleum (crude oil), natural gas and solid fossil fuels (mostly coal) with Russia being the main supplier of all three.

The dilemma on how to lessen the EU’s energy dependence on Russia has been discussed for years. The EU has looked for new international partners, as well has explored energy alternatives such as renewables (wind, solar). But now, the war in Ukraine has further intensified the need to find alternative solutions, and one of many outcomes of this new geopolitical situation is that it revived the EU’s discussion on the use of nuclear reactors.

While, in general, renewables have many proponents across the EU states, nuclear plants have always been controversial, with some EU states strongly lobbying for their use while others cautiously opposing them. This was reflected in the official statistics, which, in 2020, demonstrated that only one quarter of EU’s electricity came from the nuclear reactors making it the least popular EU’s electricity source.

The recent months, however, have shown that there was a noticeable change in that debate. In July 2022, the European Parliament voted that the nuclear plants are green and climate friendly. Additionally, in October 2022, German Chancellor, Olaf Scholz, announced that the three nuclear plants, which were supposed to be shut down at the end of 2022, will operate until April 2023.

Hence, is nuclear energy gaining a momentum at the EU level?

The geopolitics unquestionably revived the nuclear debate. The Polish government decision, the EP’s ruling, the German’s change in stance on the future of its reactors, as well as the pro-nuclear plans by the Czech Republic and Romania are interesting developments. They all signal that the EU might be warming up to the idea of sourcing electricity form the nuclear reactors.

However, a path ahead is not clear. Recently, Austria filled a legal challenge against the EP’s ruling. In Germany, Scholz’ decision sent shockwaves through the internal coalition with the Green Party openly questioning it. In addition, the controversies around the nuclear plants, especially nuclear waste, remain strong. And the recent problems of the French nuclear reactors sound worrysome to many. Thus, it seems we’ll need to wait until 2023, or possibly even beyond, to see how the adoption of the nuclear energy will unfold on the continent.

With contributions from Olga Leidner from APCO’s Frankfurt office. 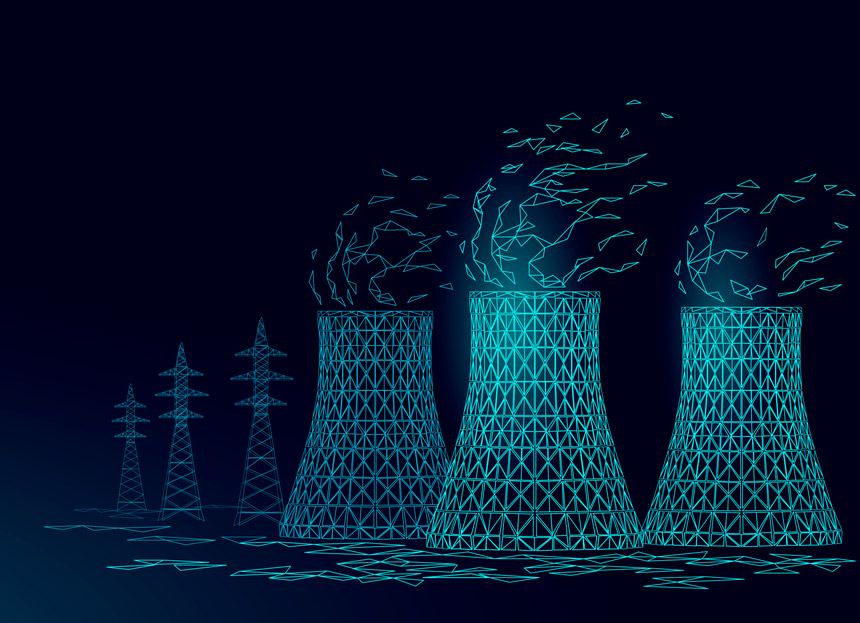