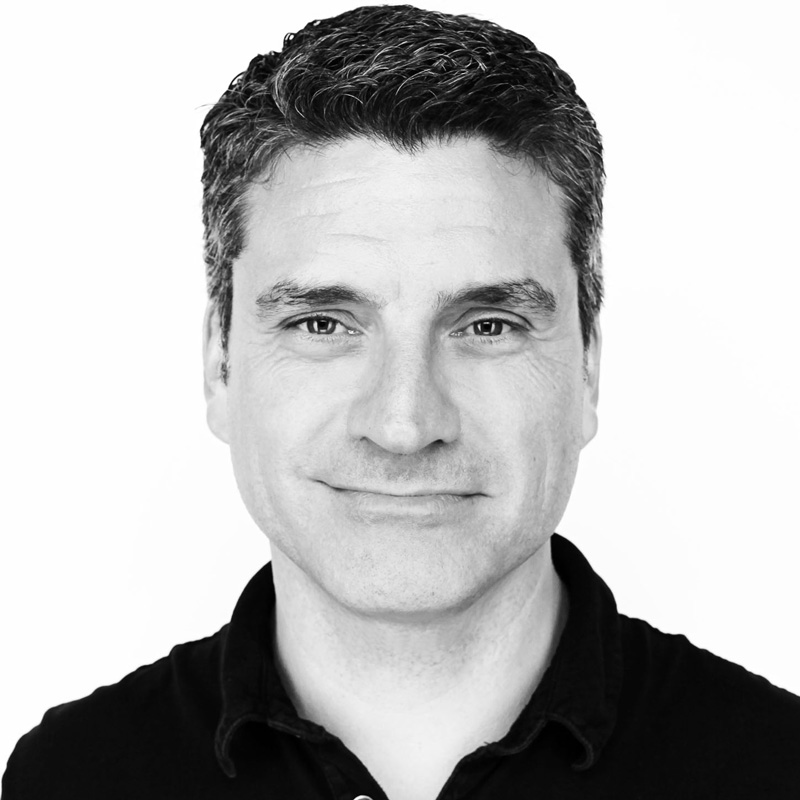 Trevor Neilson, a senior director at APCO Worldwide and member of the International Advisory Council, is co-founder and CEO of i(x) investments, an entrepreneurial, multi-strategy impact investing platform, addressing areas of human need such as Renewable Energy and Waste to Energy.

Prior to launching i(x) investments, Mr. Neilson served as President of G2 Investment Group where he helped lead the firm’s initiatives in energy, real estate and security.

Before his work with G2, Mr. Neilson was co-founder of Global Philanthropy Group, an advisory firm. Mr. Neilson has been involved in the creation of many of the world’s most respected philanthropic initiatives and has worked with over fifty major philanthropists.

Mr. Neilson’s leadership in social change includes time as the Executive Director of the Global Business Coalition, a coalition of over 200 multinational companies focused on global health issues.

Named by the World Economic Forum as a Young Global Leader, Mr. Neilson served in the White House during the Clinton administration and served on the Business and Human Rights Resource Centre International Advisory Network.

He served as a Term Member of the Council on Foreign Relations and is a member of the World Affairs Council.

Mr. Neilson serves as a Co-founder and Chair of the Advisory Board of Sustainable Future, an initiative of i(x) investments and The Prince’s Foundation that engages the world’s leading families to identify and make investments that help address the climate emergency and other global sustainability issues

Mr. Neilson is also serving on the Biden for President Finance Committee.