Sharp C-Suite leaders understand the crucial role that a well-conceived vision and well-crafted values can play in meeting a company’s mission. But they must also appreciate that the vision-values construct can be uplifting yet also punishing. A quick review of the multiple roles of vision and values, and a recent crisis example will make the point.

Mention vision and values and the pom-poms appear, the music swells and the flags start flapping. Which can be a good thing. They should be aspirational—here’s what we can be and how we will act as we succeed. They can rally employees and inspire potential recruits around a corporate north star.

They also can serve as a corporate conscience for C-Suite leaders. They can be the touchstone consulted on large and small corporate decisions. The process of regularly considering them elevates their importance within the C-Suite and can cascade their significance throughout a company.

Vision and values also are a covenant with external stakeholders. They are the promise made—here’s the mirror we will hold up to ourselves and judge ourselves by. Here is the pact we make with you about how we will act towards you. And there is where the peril lies.

Here’s what I mean. When companies face a crisis, they often make three mistakes: they move too slowly, they fail to take an outside-in view of the situation and they fail to uphold their vision and values in how they respond to it.

When United Airlines forcibly ejected a passenger from one of its planes, it made all three mistakes. When the video of the passenger surfaced, the CEO waited too long before making an appropriate apology. He adopted an insular view of the situation, first commending his employees for how they handled the “reaccommodation” of the passenger. But most critically, the airline failed to live up to its values promise of “friendly skies” and its slow and clumsy response reinforced to consumers that this promise could be brazenly broken. United suffered serious business consequences, including an immediate loss of $250 million in market value, in addition to reputational damage.

What can C-Suite leaders to do to ensure the company’s vision and values are a corporate hallmark not an Achilles’ heel?

Put on a jeweler’s eye when evaluating your vision and values. Yes, you want them to be aspirational and inspire employees. You also want to be realistic. Will the company be able to uphold them—in how it conducts its business day-to-day and under the intense pressure of a crisis? Game-plan worst-case scenarios that will hit your company and assess whether it can live up to your vision and values when confronting them.

When a crisis hits

The biggest misconception around visions and values is that they are meant solely for internal stakeholders, and that they must only be consulted when things are going well—that is, in order to move an organization from good to great. When disaster strikes, C-Suite leaders often fail to review the company’s vision and values and then determine what the company needs to do and say to meet their stakeholders’ expectations, consistent with that vision and values. Don’t make that mistake.

Top companies perform an after-action report following a crisis, evaluating whether there are gaps in the crisis management plan and how the crisis team performed under pressure. Those reviews tend to focus on the operational response. Make sure to also examine how the company performed in embracing its vision and values in its response and consider whether the vision and/or values need to be modified to make them both aspirational and achievable. A company’s visions and values serve multiple roles. Ultimately, they should function as the north star helping companies stay true to their aspirations and covenants—internally and externally—before, during and after a crisis. 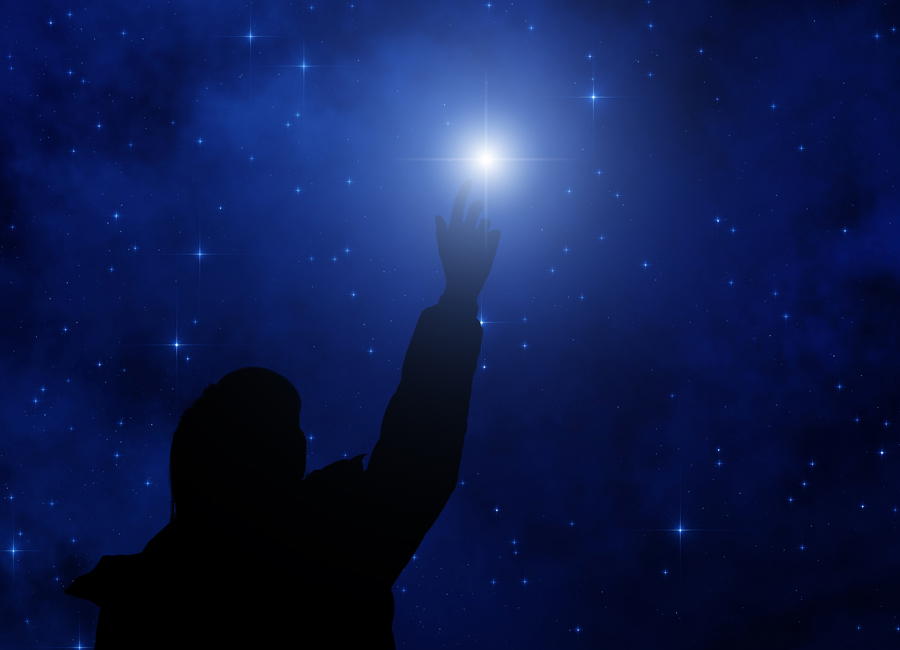