A majority of American Millennials sense a shift in the balance of power between government and business. As evidence to this, roughly two-thirds of Millennials (65%) agree that companies now serve some functions in society that were previously reserved for government. Further, nearly six in 10 Millennials (58%) believe that global companies have a bigger impact over their lives than government.

Companies have a mandate to serve society, yet often fall short of expectations

Perhaps because Millennials feel the growing influence business has over society generally, and their own life in particular, a three-in-four majority of Millennials (74%) believe that a company’s mission should contribute to society as a whole, and not just serve customers. However, despite this expectation, three-in-four (73%) also believe that most companies focus on their own agenda and don’t give much consideration to how their policies and actions affect the wider society.

Will this balance of power continue to shift?

Since this poll was fielded in October of 2016, the election of Donald J. Trump and his subsequent appointments of key positions in his administration have made this balance of power between government and business front and center in the media.  Indeed, it will be interesting to follow these trends over the next four years and understand how these events effect Millennials’ expectations for major companies. 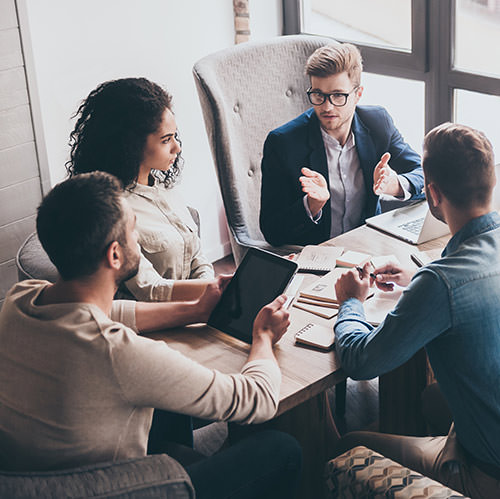