Just 10 years ago everything was different—brands were setting the terms of the relationship with consumers, and consumers were simply following. Today, everything has changed, but it is not just about the convenience of online shopping, allowing consumers to compare products and services through a seamless shopping experience in a heartbeat. It is also about what triggers and alarms the consumer market as a whole. The consumers’ choice is about what brands stand for, what they are doing for sustainability and human rights and ultimately, whether it is a good company.

The first time I understood the power of digital was during the campaign leading up to the opening of an *IKEA store in Kohoku (Yokohama) in August 2006. The harbor in Yokohama has a popular Sunday walk and we decided to promote the grand opening by putting a 20 feet high version of a popular children’s chair on display. At the time, Japan was in the forefront of mobile internet and the result was that almost everyone making the Sunday walk would take a picture of their family in front of this chair. Then, many of these Sunday-walk-photographers sent their photos to their friends, who forwarded them to other friends and so on—so much so that according to a telecommunications provider, those pictures consumed a measurable chunk of the bandwidth in Japan over the weekend. This was just the beginning.

It was in Catania, Italy that I first realized that purpose-driven companies receive fantastic support from social media advocates. In our opening campaign, we featured images of different family structures, including two men holding hands, with the tag line “we are for all families.” Italy’s family minister Carlo Giovanardi publicly threatened to drag us in front of the court of constitution for misinterpreting the word “family.” Unexpectedly, we received massive support from social media advocates and ultimately, the government did not follow through on the threat.

Flying under the radar has been a common strategy for many companies that did not want to be involved in political or sensitive issues. However, there is no space left under the radar–today, silence is a political statement.

Today consumers have very little loyalty towards brands in the traditional sense, and are willing to immediately change their preferences if a certain brand is not living up to their values. According to Accenture, 42 percent of consumers have shifted 10 percent of their consumption away from companies that do not meet their expectations on diversity and inclusion. A recent APCO Insight survey found that three in four Americans considered companies’ values as an important factor when considering whether to buy a product, and 39 percent said they would prefer to work for a company that shares their values, even with a lower salary.

Some observers have characterized these issues as long-term matters that are not of interest for publicly traded companies that prioritize short term profits. However, it is hard to overestimate the short and long term consequences of social risk missteps—take the Wayfair row as an example. The controversy could have happened to any company. The fact that the company was selling children’s beds to border detention camps in Texas, is not the problem. Company management’s failure to listen to their employees’ concerns or have a dialogue about the options, was the trigger here. As a result, the company faced a walkout of 500 employees and a steady loss in share value—dropping from more than $160 to nearly $100 in four months.

Similarly, Starbucks faced public outrage when two African American men were arrested and forcibly removed after asking to use the restroom without ordering anything from the store. Unlike Wayfair, however, Starbucks immediately recognized the problem and decided to close all of its stores for four hours to for racial bias training. This helped to demonstrate the company’s dedication toward promoting diversity and inclusion.

Consumers will demand that companies deliver great products at the best prices with a seamless shopping experience and also be a purpose-led company with a genuine approach towards critical global issues such as human rights and sustainability. Agile companies create and promote an environment of shared advocacy to tackle and solve society’s problems together. Creating this communal culture must start from the top, with executives that invest in society, advocate for others and actively engage all stakeholders, not just shareholders. It is not enough to just have an opinion; companies must act.

*IKEA is an APCO client. 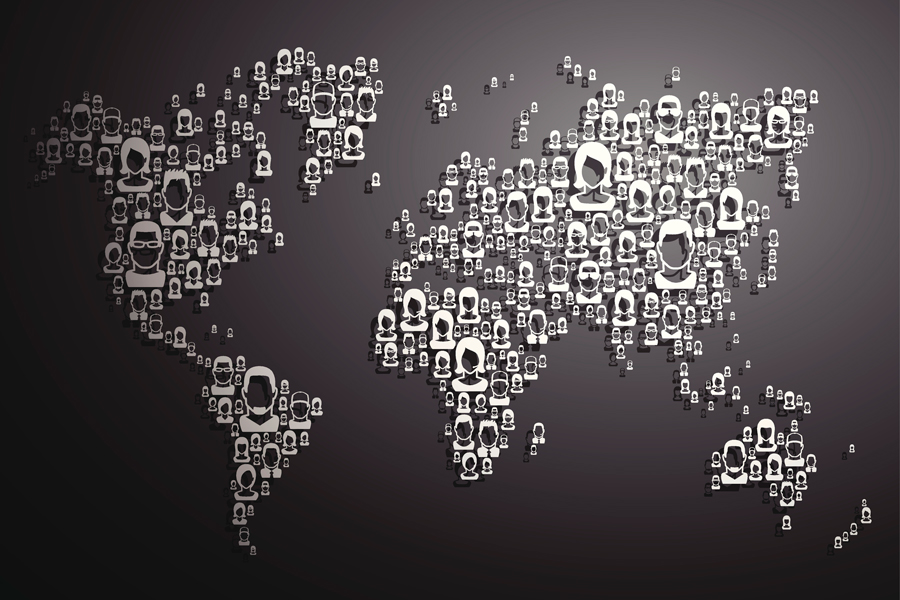