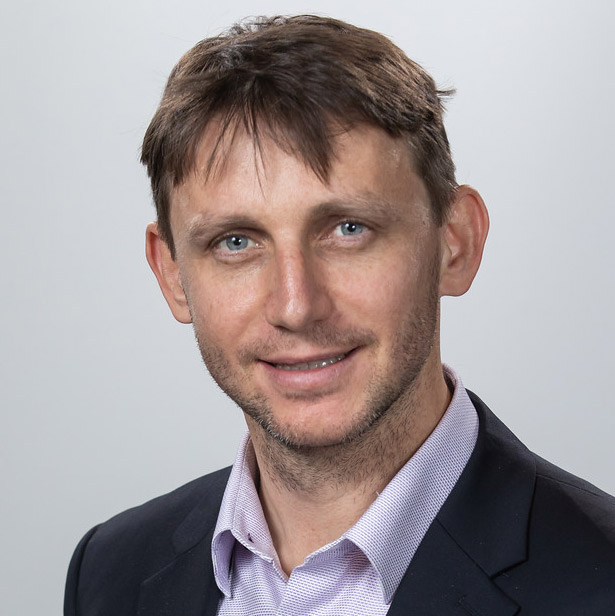 Taking Stock of the US-China Phase One Trade Agreement

Ryan Morgan is a senior associate director at APCO’s Beijing office where he focuses on policy analysis and strategy development. His sectors of expertise include ICT and energy. Prior to joining APCO, Ryan served as director of the state of Arizona’s representative office in Shanghai.

As director of Arizona’s China office, Mr. Morgan led the state’s China FDI strategy. In promoting Arizona as an investment destination for Chinese companies, Mr. Morgan engaged both the private and public sectors, including provincial ministries of commerce, national and local CCPIT (China Council for the Promotion of International Trade) chapters, national-level industrial parks, and numerous trade and industry associations.

In Beijing, Mr. Morgan spent two years at the South Korean conglomerate SK Telecom, where he carried out marketing and research for the company’s digital content businesses in China. He also completed an internship in the political section at the EU Delegation to China, conducting research on EU-China relations. Ryan holds a Bachelor of Arts in economics from Arizona State University and an MSc in nationalism studies from the University of Edinburgh. He is fluent in French and Chinese.